Alma Carrano: “My selected screenplay is centered on the couple Pierre & Maria. It is the story of the brief meeting of two “losers” of life and their desperate escape to the sea and freedom: a story of love and death, redemption and dignity. “

Can you tell us about your creative process? Where does your script come from? How do you create?

My creative process – for a work of fiction.
The idea, the spark. From a newspaper article, from the page of a book, from the theme of a contest found on the web. Then I throw down black on white and a flame is born, the first draft of a plot, of a subject. Often this happens at night, when the brain doesn’t want to go to sleep. I get up and block the flame before daylight and everyday life make it fade. Meanwhile, I eat chocolate or cookies. Of course I do not miss elements from my life experience, from the suggestion of places known to me or of sensations experienced: I enrich the plot, I study its mood, rhythm, structure, logic and coherence, I add conflicting situations and effects. sound, I remove some repeated elements, dirty the dialogues and correct my tendency to be didactic and then go with a lot of revisions and new drafts!
Ah, one important thing! I have learned that an accurate format is an essential element.
My first screenplay is from 2012: I found the RiverCorto competition in Padua on the web, I tried it and… I won.
In 2014, with the most demanding “Cinema and literature” of the Mauro Bolognini Foundation of Pistoia, I tried and… I won.
Since then, enthusiasm has increased. And my waistline too.

Do you only write scripts or something?

I tried to turn my long screenplay into a novel but I realized that it is less easy for me; I prefer a synthetic writing, images to ink. Speaking of images, I cannot detach myself from my primary passion, photography, “writing with light”. I feel I have it in common with cinematographic writing: I define them both as “a logical system capable of producing emotions”.

What characteristics should a modern male lead role have?

Personally, I don’t like superheroes, I prefer frailties. In general, the roles of very varied male protagonists have been seen in cinema to date. In Italian cinema in recent decades the prevailing film genre is comedy and much space has been given to the role of thirty-year-olds with their sentimental and work problems and also of sexual orientation, as it should be in an open and
contemporary, thirty-year-olds caught between appearances, the expectations of others and a model of life in which they find it difficult to recognize themselves.
Rather, I would like to know beautiful scripts starring a couple with obvious age differences, especially a young man with a mature or even elderly woman. It would be interesting to grasp both the intimate and social aspects.
What are the characteristics of a modern female lead role?
I could repeat what was said for the male role. Unless for a specific reason you want to outline characters that are completely out of the box, out of time (science fiction? Dystopian future?) I think that both male and female protagonists must be original and attractive characters but above all credible, with well-defined connotations, their truths, linked to the time of the events narrated. Not stereotyped.

Can you tell us about the character of Maria?

My selected screenplay is centered on the couple Pierre & Maria. It is the story of the brief meeting of two “losers” of life and their desperate escape to the sea and freedom: a story of love and death, redemption and dignity. Set in 1971 in Sardinia.
Maria is very young, she has been sold to the powerful of the town and seeks help from Pierre, a young man without rules. Maria has a character with infantile but also adult aspects. She is tender but determined, determined enough to choose death to escape a fate that would be unbearable for her.
It is legitimate to think that at the base there is the theme of the female condition, especially in a territorial area characterized by geographical and cultural isolation, with its psychological and social reflections … in an internal Sardinia fifty years ago!

Why did you choose a dramatic ending?

I like strong stories, with psychological implications of a certain intensity. In my screenplay, Maria, at the end of a dramatic escape, gives herself up to death because she believes Pierre dead and, by now overtaken by his pursuers, she sees no escape. It’s not an original ending, maybe it reminds us of something else?
More original and dramatic is the fact that Maria’s death was useless: the dangerous and powerful man who wanted to buy her had no bad intentions … Maria’s sacrifice, however, was viaticum for Pierre, the male protagonist who, in the short time of his relationship with the girl,
he got rid of his inner ghosts, he reached new awareness and a new vision of life and its values.

What are you working on now?

To the final draft of “Il Francese”, a screenplay for a feature film from which I extracted the short story of Pierre & Maria.
I am also completing another script for a feature film, set in Naples, my city.
I tried to transform the latter into a novel but I realized that it is less easy for me; I prefer images to ink.

The goal of all screenwriters: to find a production interested in transforming the caterpillar into a butterfly. 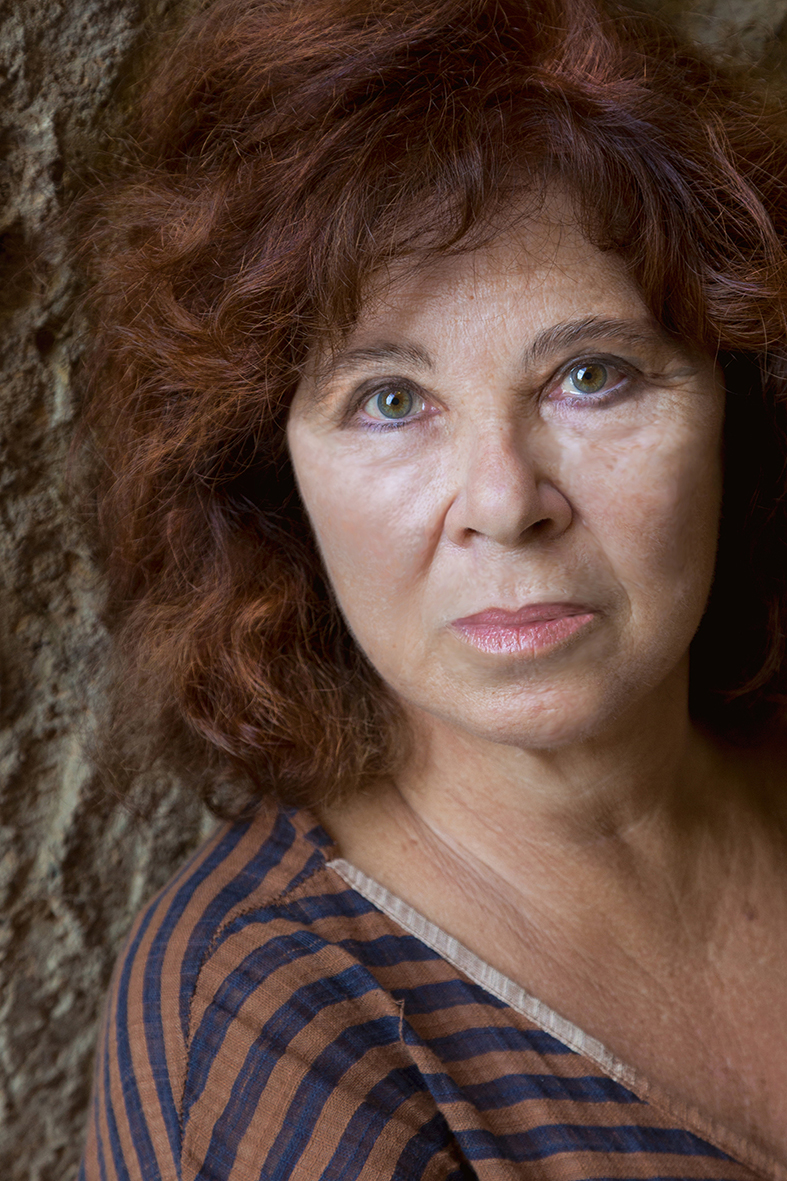