Tolga Akcayli: “Seeing this film after its made will open the eyes of many people, showing that there are real living “legends” and fighters who are doing all that they can for their betterment.”

Your story is full of inspirational characters. Who inspired you?

The story is based on true events. The story revolves around Ralph Gonsalves, who is currently the longest-serving Prime Minister in the Caribbean. During his youth, his choice to dedicate all efforts towards socially developing the abandoned people of the Caribbean region, regardless of the social consequences and stigma from the international influence that had economical control of the region, was what inspired me to write this screenplay.

How far along are you in the making of this short?

It is a very high budget story, but with a strong potential. We have the cast ready, locations fixed and the screen play scheduled and broken down. We need $30,000 USD to shoot it, but have raised $15,000 so far.

Do you think that stories like this have the potential to inspire audiences in their fight for fundamental rights?

Absolutely, this is a fair-skin man of Portuguese origin who was born and raised in the Caribbean. He grew up with the culture and traditions of Caribbean people and is equally one of them. While he’s seen the injustices and the aftermath of the colonist era, he fights for the oppressed people, while being questioned and challenged by the very people of his own community, simply because of the colour of his skin, yet, continues to focus on his goal, and is able to eventually get their blessings through his actions, which shout his intentions.

What makes a thing you write feel good?

This particular story is unknown to the majority of the Caribbean, especially among the youth. Seeing this film after its made will open the eyes of many people, showing that there are real living “legends” and fighters who are doing all that they can for their betterment.

My biggest professional challenge was my struggle to complete law school. I attended 3 universities under swimming scholarships (I was an Olympic Swimmer) and each time I chose to study law, because at the time it was the most promising profession in the Caribbean, and still is in several countries within the region. But each time I attended one of the universities, I was expelled from lack of attendance. I was too busy experimenting with making short stories and videos. I convinced myself I was an academic failure and should give up on ever having a decent career. But it wasn’t until I began providing video commercial production services, that I was able to rediscover my true passion. Filmmaking.

I was able to save up to attend an 8-week filmmaking course at New York Film Academy in order to hone my skills. From the day of completion, I started working on my first feature film. I had no budget, but I was able to convince my classmates from New York to come down to Barbados and make a film with no upfront payment but in exchange for shares of the film’s profits. The film was completed and got regional theatrical distribution, it won a few awards and is currently available on Amazon Prime Video. In conclusion, my biggest failure is not having started early, but I’m continuing now because it’s all I can do. The challenges with filmmaking are all expected and part of the process and I endure them no matter what.

I’m working on developing a film business plan for a feature horror/thriller film. It revolves around a destination wedding, where a West Indian (Caribbean) Folklore Creature known as La Diablesse, haunts the unfaithful and womanizing men of the bachelor party. The distribution model focuses on making the film available to a Caribbean audience, and targeting the Caribbean diaspora in the US & UK (approximately 12 million people aged 18-48,) and gaining the necessary attention to eventually sell the film to a distributor to have it reach the curios 77 million worldwide horror-lovers. 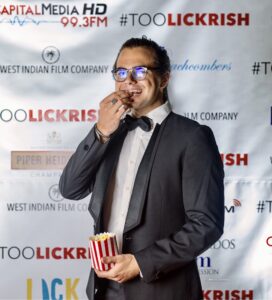 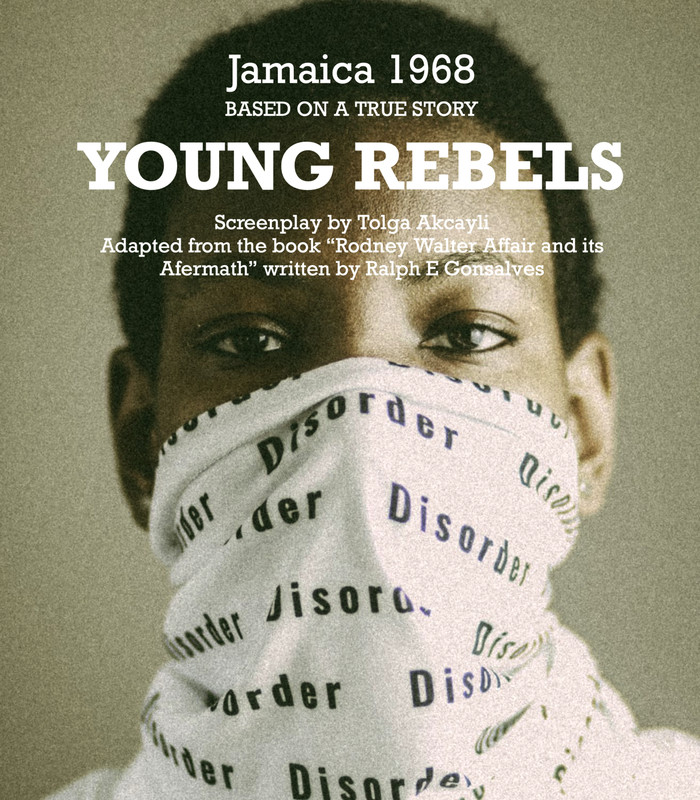