Vincent Groos: “I love films about multi dimensional characters with ever present flaws. Dealing with our own shortcomings is a humbling and funny truth.“

During my time researching home nursing and going along with several nurses on the job I experienced the most touching moments. Most of the patients were elderly and on welfare and most of them were women. Probably because life expectancies are higher for women, most of them survive their husbands as they get older.
For this reason most of the characters in the film are female, there’s only one male actor, yet nobody seems to notice, which is a funny detail to me.
Watching the nurses work I was struck by the complete lack of shame patients would exhibit.
Most were perfectly fine completely undressing themselves in front of me, although we had never met and most of them weren’t really in the prime of their years so to speak.
It was usually a great delight to both the nurses and the patients to see my uncomfortableness as a lot of them engaged me in seemingly ordinary conversation while getting a bath.

Lieve is about a girl who gives herself to the point of no longer respecting her limits and her own individuality. What prompted you to tell this story?

In 2011 I met Nele Vreys, who was at that time still a nursing student. We fell in love, I moved to Antwerp to be with her, started studying film at the RITCS and so began my new life in Belgium.
Now, years later, we live our lives separately, in a completely different way and with other people, yet inseparable; because if it hadn’t been for her, I would have never gone to Belgium to study film, and my life might have turned in a very different direction.
During the time we were together I saw Nele make incredibly long and hard days working as a home nurse, sometimes until tears ran down her cheeks at night, just so she would get up very early the next day and do it all over again.
Even then, I was terribly impressed by the strength and perseverance she showed and I kept wondering what kept her going. During my research going along with home nurses in Antwerp and (secretly) recording audio of their conversations with their patients, I stumbled into the most incredible and moving situations and I started to understand, at least emotionally, this sense of importance and urgency that kept propelling Nele forward.

At first I thought this was a character trait of Nele, but the more I thought about it, the more I started to realize that this is actually a trait of myself that I was struggling with. Of Course there’s something like a “professional distance” nurses learn to have from their patients as part of their experience over the years. In the beginning, Nele was often doing a lot of extra tasks, like going on walks with patients after working hours or running errands for them. After a while – partly due to the death of some patients – she learned to define her boundaries, because she recognized she needed to take care of herself first to help others. In that sense, the character arc of the main character Lieve is quite realistic, I think. By working on this, I saw that Nele had gone through a development that I actually always avoided. Helping people, and being the person people can count on, also gives great self-esteem. Making the film, I learned the hard way that I couldn’t do everything by myself and had to learn to ask people for help.

Cinema gives great possibilities for an immersive experience in understanding a character, without explaining everything literally.

I love films about multi dimensional characters with ever present flaws. Dealing with our own shortcomings is a humbling and funny truth.

I’m working on another short film, about a delusional man who will save the world. For this I’m researching the world of psychiatric homeless people.

Also I’m working on my first feature film script. The story will be about youngsters living in a facility. Because of the unsafe situation in their own home, they are now forced to build a (dysfunctional) family where they have to deal with each other’s flaws and their own. For this goal I have been working as a youth counselor for the past year and will continue doing so until I feel I can say something truthful to the matter. 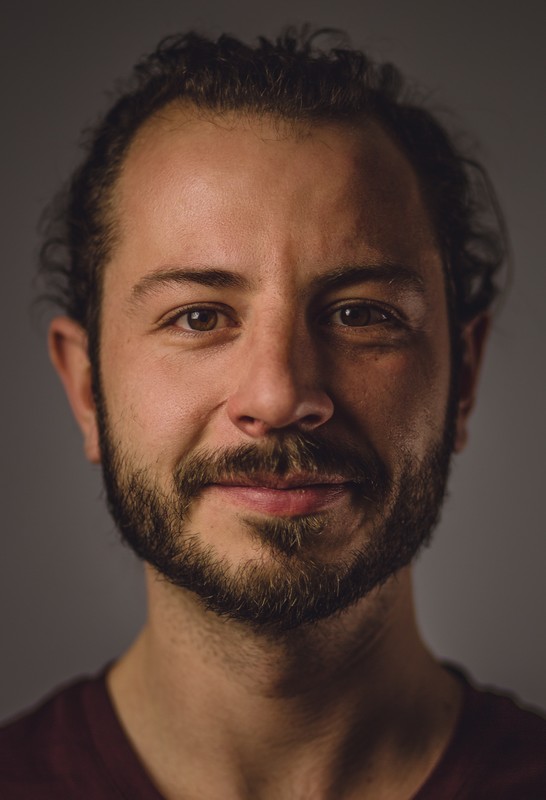 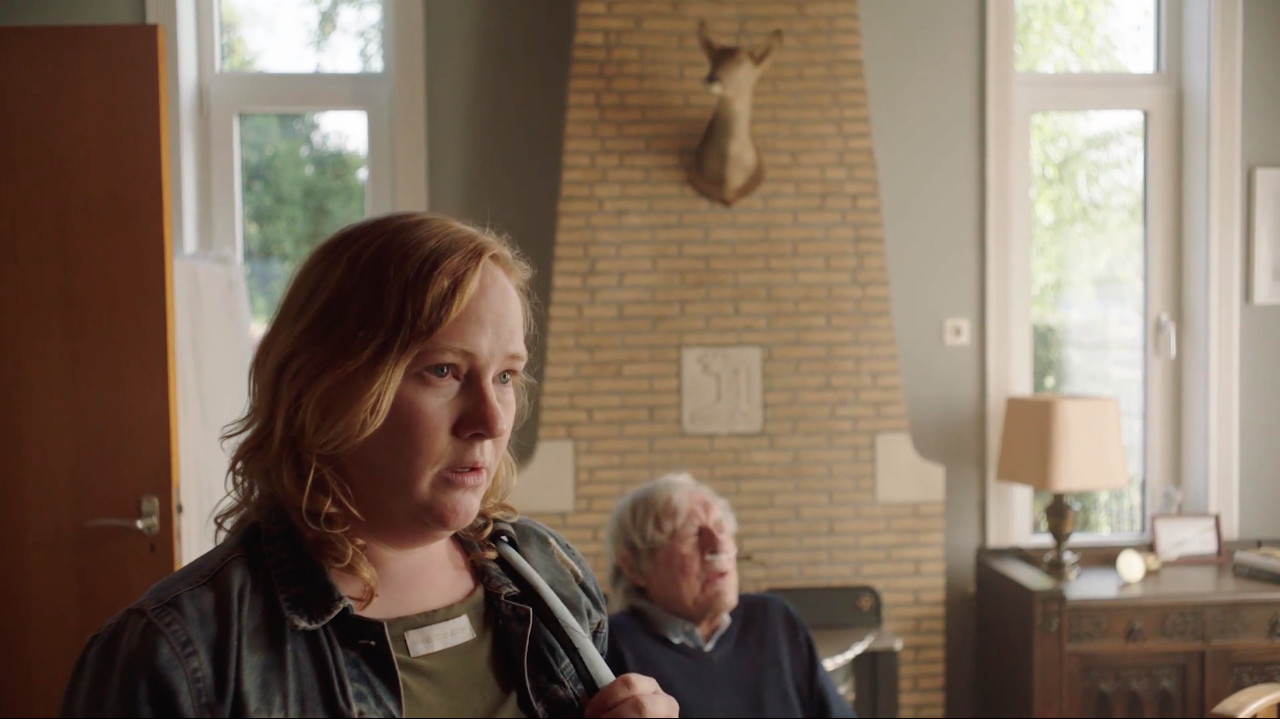 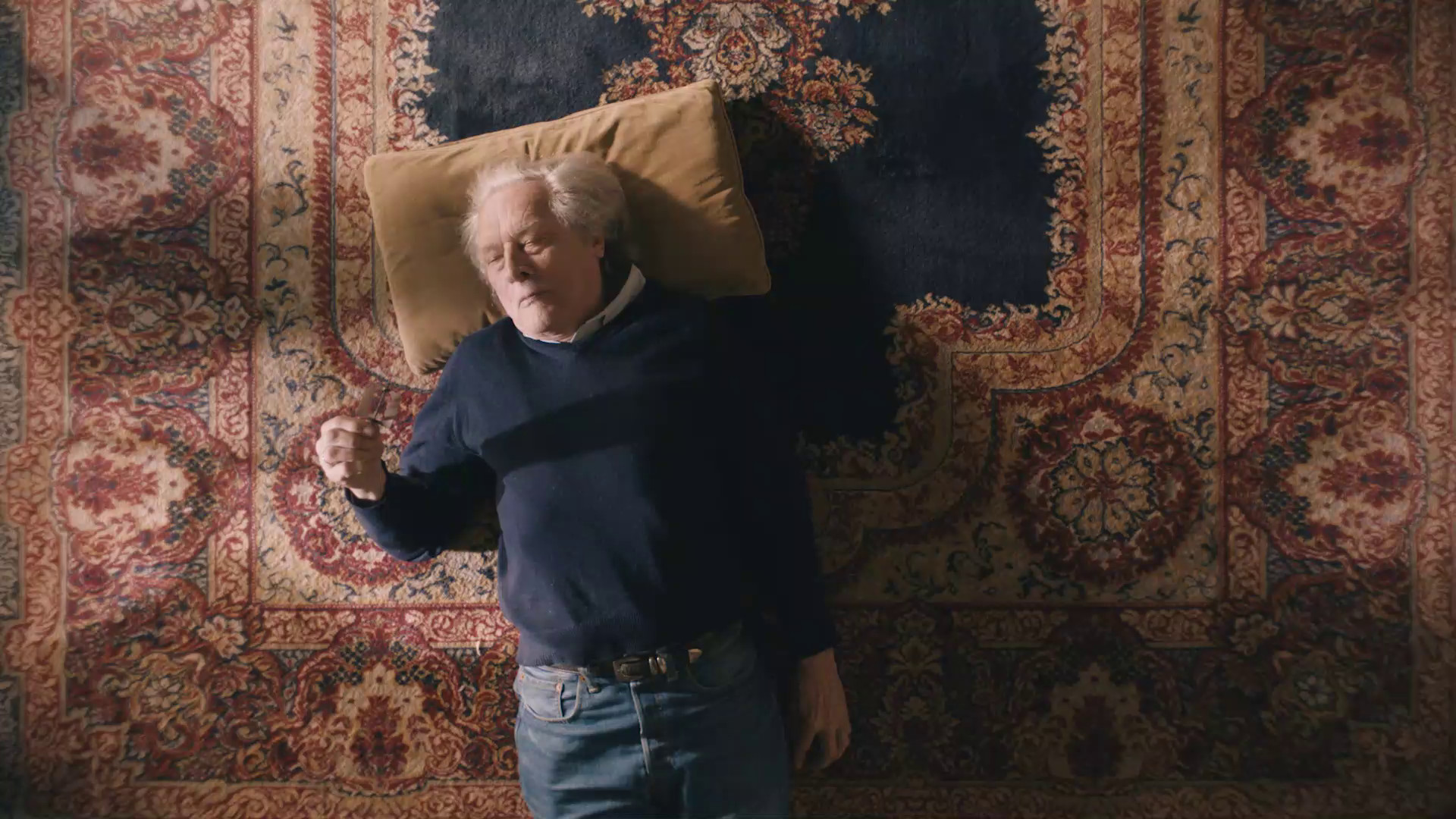