Xin Li: “The Winter is one of four short films in series called The Seasons. Each short film represents a feeling relate to a season in a year.“

I normally start a project with a strong feeling. For example, at the beginning of making The Winter I was thinking to make a film about the feeling of calmness and serenity. Then I found a story might express the same feeling and started to work on it. I had a few very strong images in mind and painted the draft storyboard. The Winter was created with traditional paint-on-glass animation technique. Each frame was hand painted on a piece of glass under the camera. When the paints are still wet on the glass, I can manipulate the paints and make the next frame.

The Winter narrates a singular and mystical event. Where did you get the idea from?

The original idea of the story is from a series of illustrations from Tang Dynasty in China called Ten Ox Pictures. It showed a journey of a Zen practitioner searching, catching and owning an ox that represents enlightenment and feeling peaceful and contained at the end.

Why did you choose animation as your expressive medium?

I think animation is a strong tool to express emotions. It combines different art forms for storytelling. Also because I work with physical medium of paints, I find it is very intuitive way of making animation and express what I feel.

I think a good film must be real. It can show a real people, a real emotion, a real atmosphere or a real event. I think it can relate with audience and touch people.

The Winter is one of four short films in series called The Seasons. Each short film represents a feeling relate to a season in a year. I am working on one of the films called The Summer. It is the last film of the series. The other three films are completed.

For now my goal is to compete the current film series. I wish after that I can be keep exploring the animation technique and keep developing my painting skills and storytelling skills. 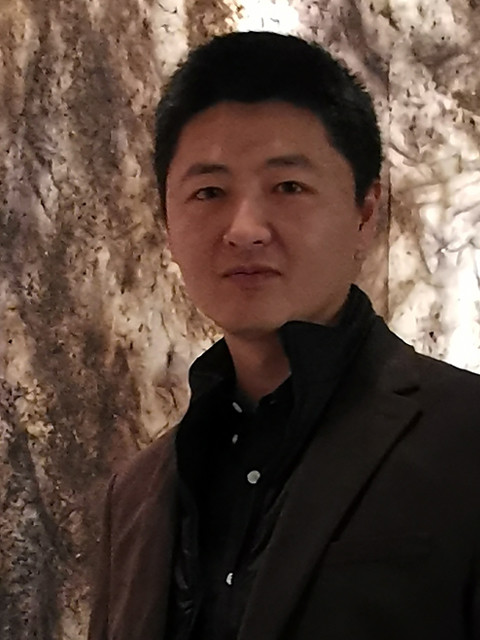 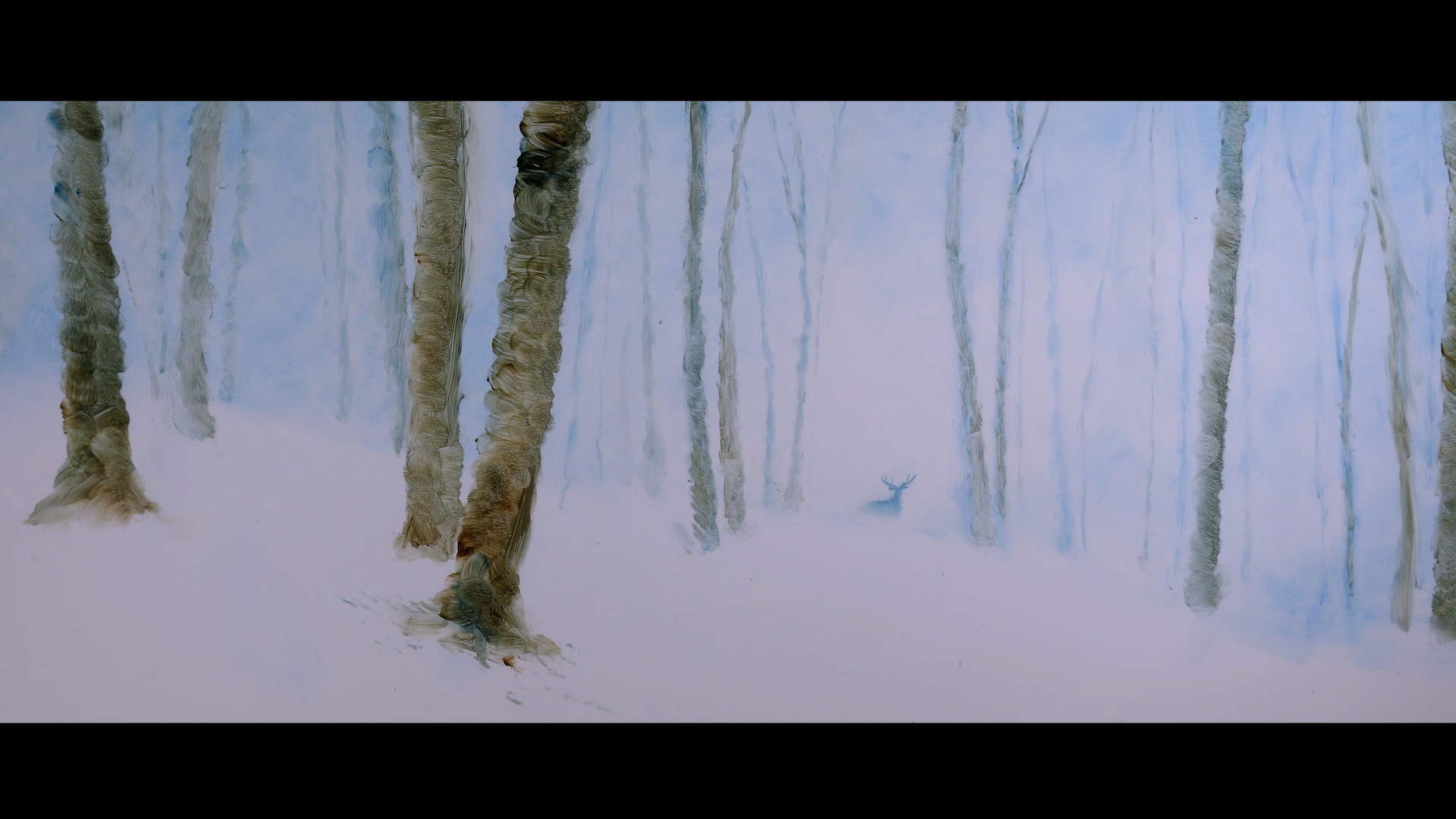 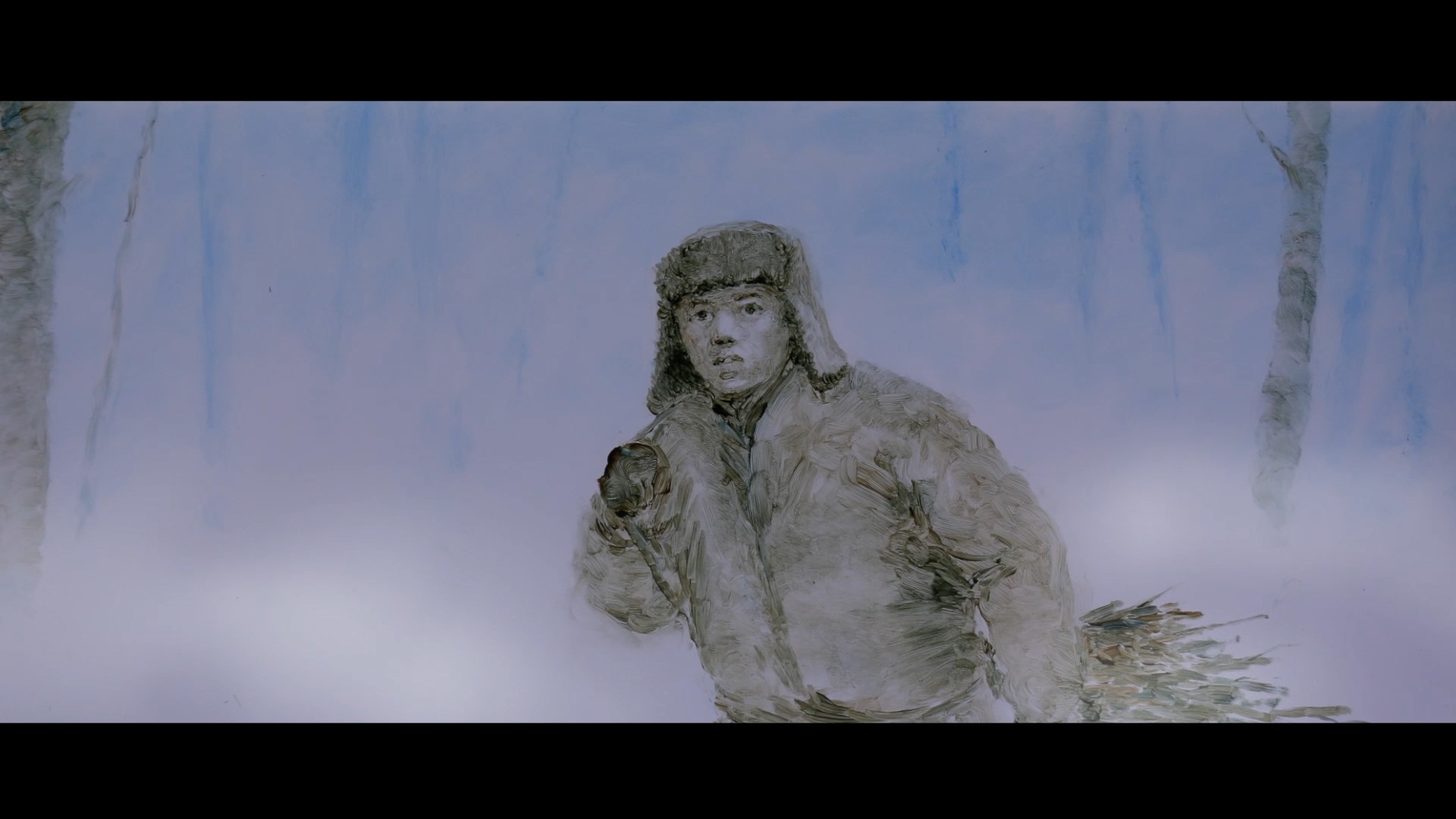