Because LOST RABBIT is my first professional short, it’s not easy to answer in general. But for him and the feature I’m writing for the moment, I started with the title. For LOST RABBIT, it was when I saw the poster that a child had put up in the street for find his lost rabbit. I try to have as few preconceived ideas at the start. As few themes as possible. I think that what you have inside you is stronger than anything and comes always out at some point. On LOST RABBIT, it is the theme of mourning that imposed itself. I carry this theme within me for many reasons.

LOST RABBIT talks about the evolution of a depressed person, talks about loss and relationships. is a shor film shot in a very delicate way. How did the idea for the film come about?

Thank you for this comment! Delicacy is one of my main intention. I really wanted to be on a subtle thread between drama and comedy, between black and white (gray), between dream and reality. I don’t like things that go only on one way. I think it’s far from what’s really going on in life. I like the idea of making people laugh and in the next second making them sad.

For the beggin idea of the movie, as I said, it was in the street seeing a poster. I immediately found this title beautiful and it reminded me of a dish that is eaten in the city where I come from (a cooked rabbit with prunes called LOST RABBIT 😉 ). On the other side, the photo of the rabbit on the poster reflected arleady something very touching, very tragic but also ridiculous. Something strangely human.

Why did you choose to make it in black and white?

However, it was out of question to do that for free. It’s very important for me to have a concordance between the form and what is being told. The extremely low contrast black and white that we chose with Olivier, the DOP, derealize realy the elements, to make them more cottony, more poetic. LOST RABBIT is a fable and I think that the black and white reinforces this intention. He’s stepping out of the present and maybe give an extra layer which goes beyond the rabbit story 😉

Growing in the 80s, I was a TV kid. beside the mainstream shows, there were more bizarre programs : author films often at impossible hours, that telling things in different way that I liked a lot. Fascinated by the image, I started photography but I had a taste of too little because I also wanted to tell stories. It’s there that I started to make small video experiments and the virus got hold me.

My biggest professional challenge was to go from the shadows to the light 😉 For a long time I was assistant director, co-writer and I worked in television but I couldn’t finish my personal projects 🙁 At 40, I said to myself, it’s now or never ! Then I clearly defined the universe that I wanted to defend, I given to me the financial means and in my agenda too and I surrounded myself with the people who seemed to me the most suitable to accompany me in this incredible adventure. And it was si great 😉

For the moment I am working on writing my first feature film and on a more experimental film, using all the images I have photographed and filmed since I have16. These two projects are very exciting.

Working part-time on television for living, these two new projects will take a while to materialize I think 😉 I find also that a certain slowness and moments of breaks are necessary to find the truth of a movie. Considering that, for the moment I am doing the editing of the most experimental film alone and I have 100 hours of footage and thousands of photos. Whit that, I think that I have time to see it coming 😉 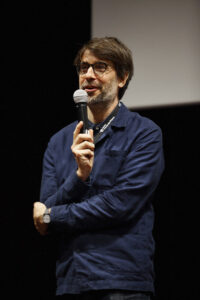 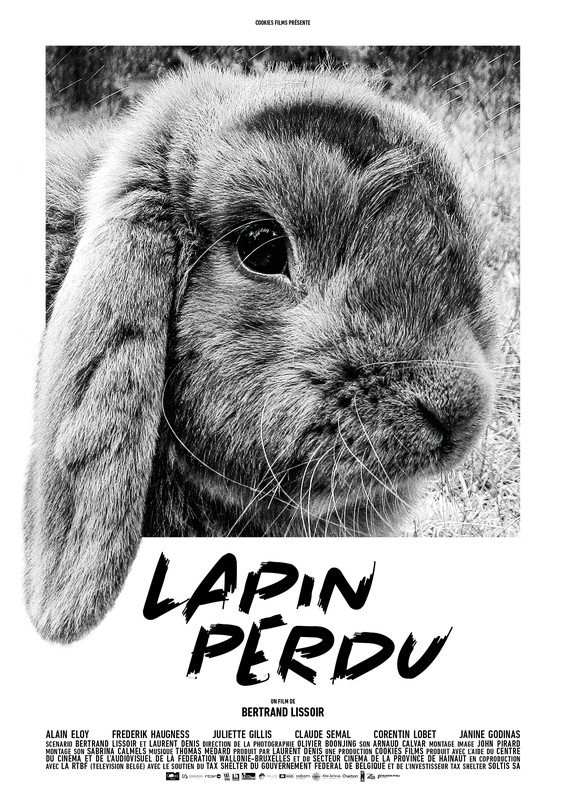 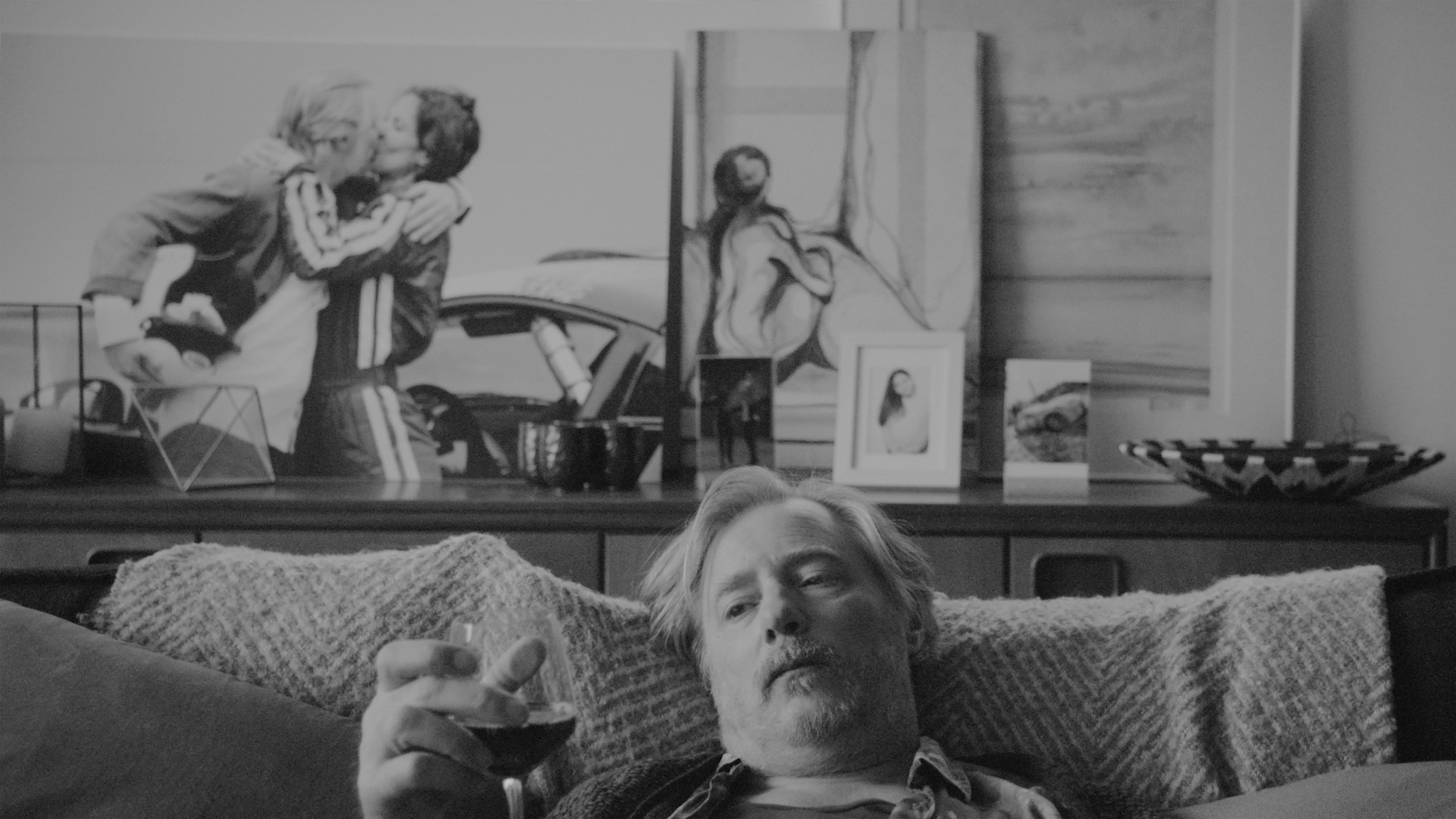 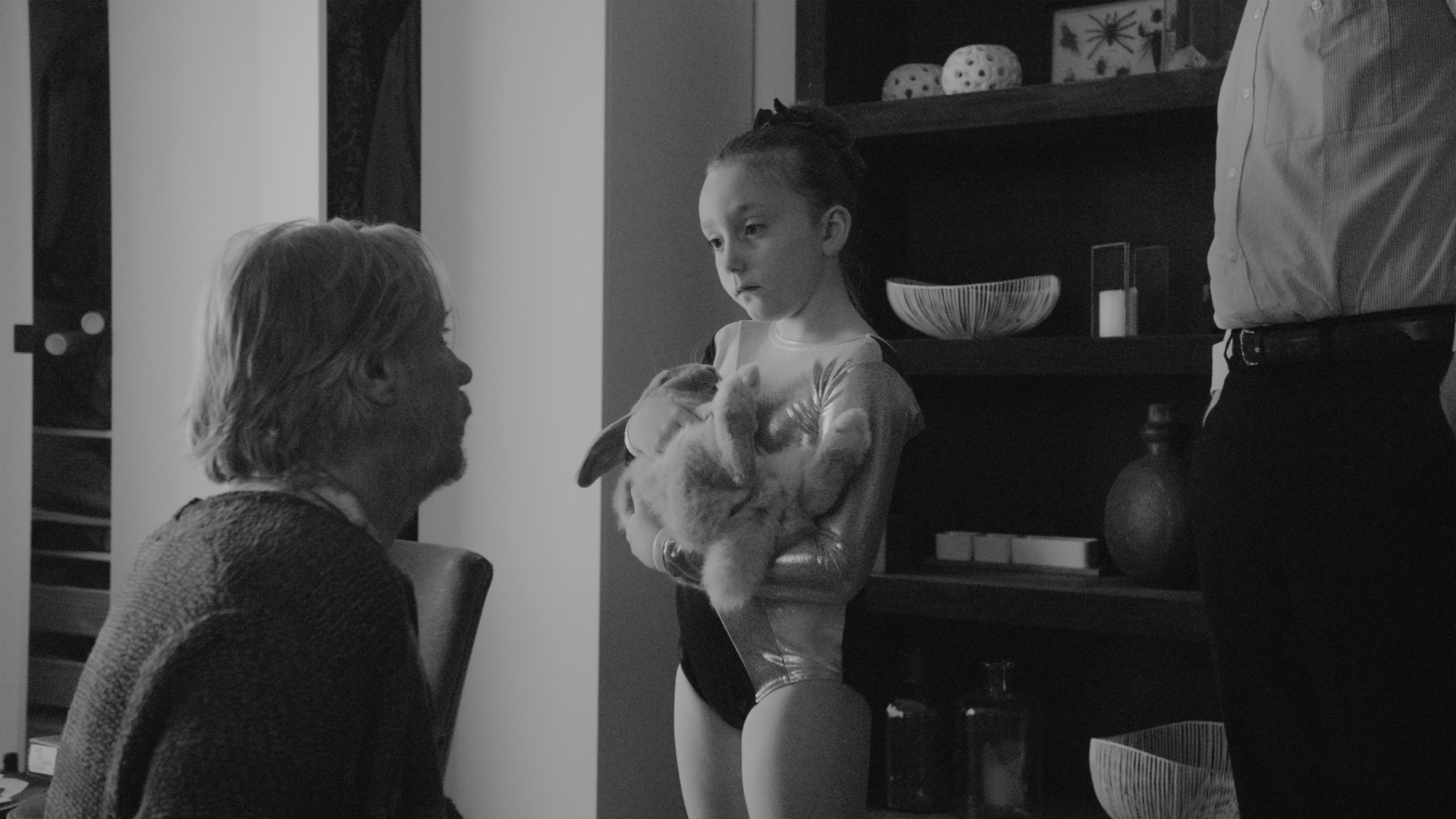