Elio graduated with honors from the three-year course in Disciplines of Visual Arts, Music and Entertainment and the master’s degree in Entertainment Sciences and Multimedia Production at the University of Salerno. He collaborated with the artist Gian Maria Tosatti, documenting the cycle of environmental installations “Seven Seasons of the Spirit” (Naples, 2015). Author of short films, documentaries and music videos, he studied Directing at the Centro Sperimentale di Cinematografia in Rome. His first-year essay, the short film “Le visite”, was selected by the International Critics’ Week at the 74th Venice International Film Festival. 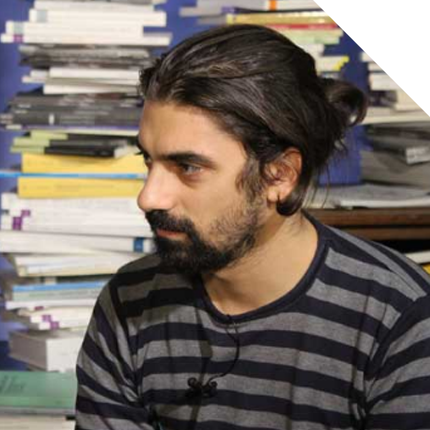 Born 1981 in Tehran, Iran. An interest in cinema led Jafarian to begin writing film criticism for Iranian magazines such as Hamshahri Javan, 24, and Cinema. After graduating from Azad University in Electronics Engineering and Iranian Youth Cinema Society in 2006, he made his first short docudrama, PD 150 about filmmaking and friendship. To date, he has made several independent short films, short and long documentaries, and many music videos and video arts. He was also the manager of Story Workshop in Hamshahri office (2008-2009) and member of editorial board in Cinema Magazine (2009). Jafarians’ acclaimed short films have screened several times at the world’s most prestigious film festivals including Cannes, Toronto, AFI, Seattle, Palm Springs, Cork. 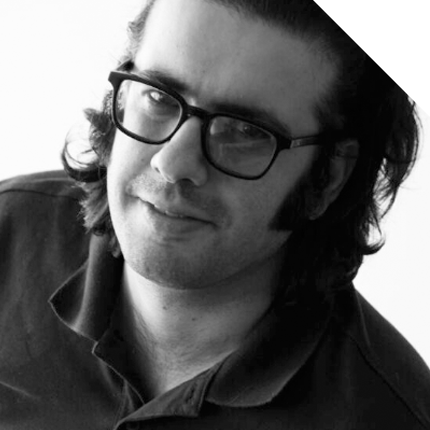 After finishing her Bachelor`s degree in Audiovisual Media at Beuth Hochschule Berlin, Constanze started to study cinematography at German Film and Television Academy Berlin (DFFB). She participated in numerous films which were both nationally and internationally successful. With director Eliza Petkova she developed an intense and long lasting collaboration. Their short film „Absent“ premiered in 2015 at Cannes Film Festival in the Cinéfondation Section. Their first feature film “Zhaleika” premiered at the 66th Berlin International Film Festival where it was honored with a Special Mention. Their second feature film “A Fish Swimming Upside Down” premiered at the 70th Berlin International Film Festival in 2020. In 2017 she shot the short film „A Gentle Night“, directed by Qiu Yang with whom she won the Golden Palm for the best short film in Cannes 2017. Two years later they collaborated on another short film „She Runs“ which won the best short film at Semaine de la Critique in Cannes 2019. She participated at the Berlinale Talents Program in 2020. 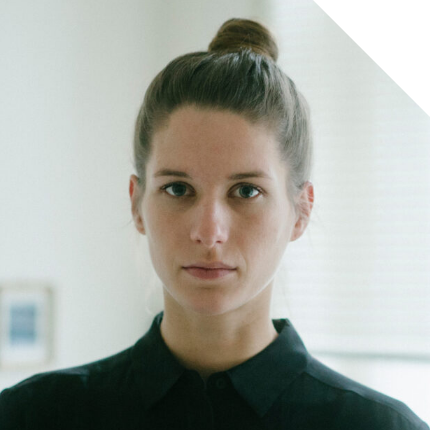 Anna Rust is an english actress. She was born to English parents and moved from country to country in her childhood. She attended international schools around the world before moving back to her home town of London as an adult. She is known best for her performances in “Legends”, “Carnival Row”, “Ophelia” and “Interlude in Prague”. 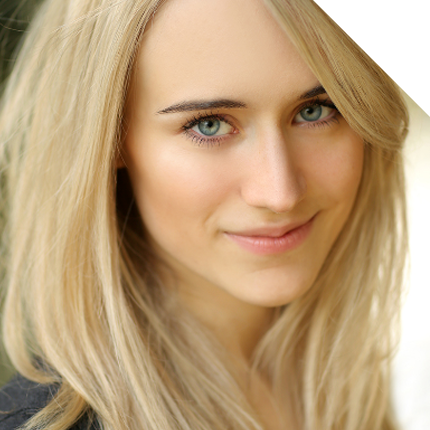 Born in Rome, Alessandro Viale is an eclectic musician. He studied piano, harpsichord, composition, conducting and chamber music. After living in Rome, London and Frankfurt am Main, he now lives in Weil am Rhein, a suburb of the Swiss city Basel.
Official Accompanist at the Guildhall School of Music and Drama and at the Trinity Laban Conservatoire in London, Honorary Life President of  Peterborough Sings!. He has won several prizes, played extensively a broad repertoire (from Baroque to Contemporary Music) in many important venues in the UK, India, Norway, Germany, Switzerland, Malta, Spain and Italy. As a composer, he has worked for theatre (Roberto Herlitzka, Valeria Almerighi, Saverio Raimondo and others), created soundtracks for films and multimedia products. In 2020 he has scored a videobook for children for the UK publisher PLEBU, in collaboration with the ITV presenter Ben Shephard. His music has been performed and broadcast throughout Europe by renowned musicians, also on radio and television. 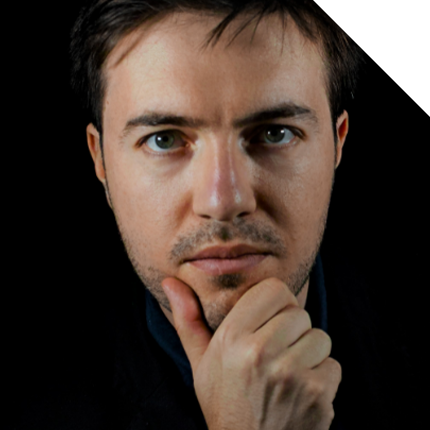