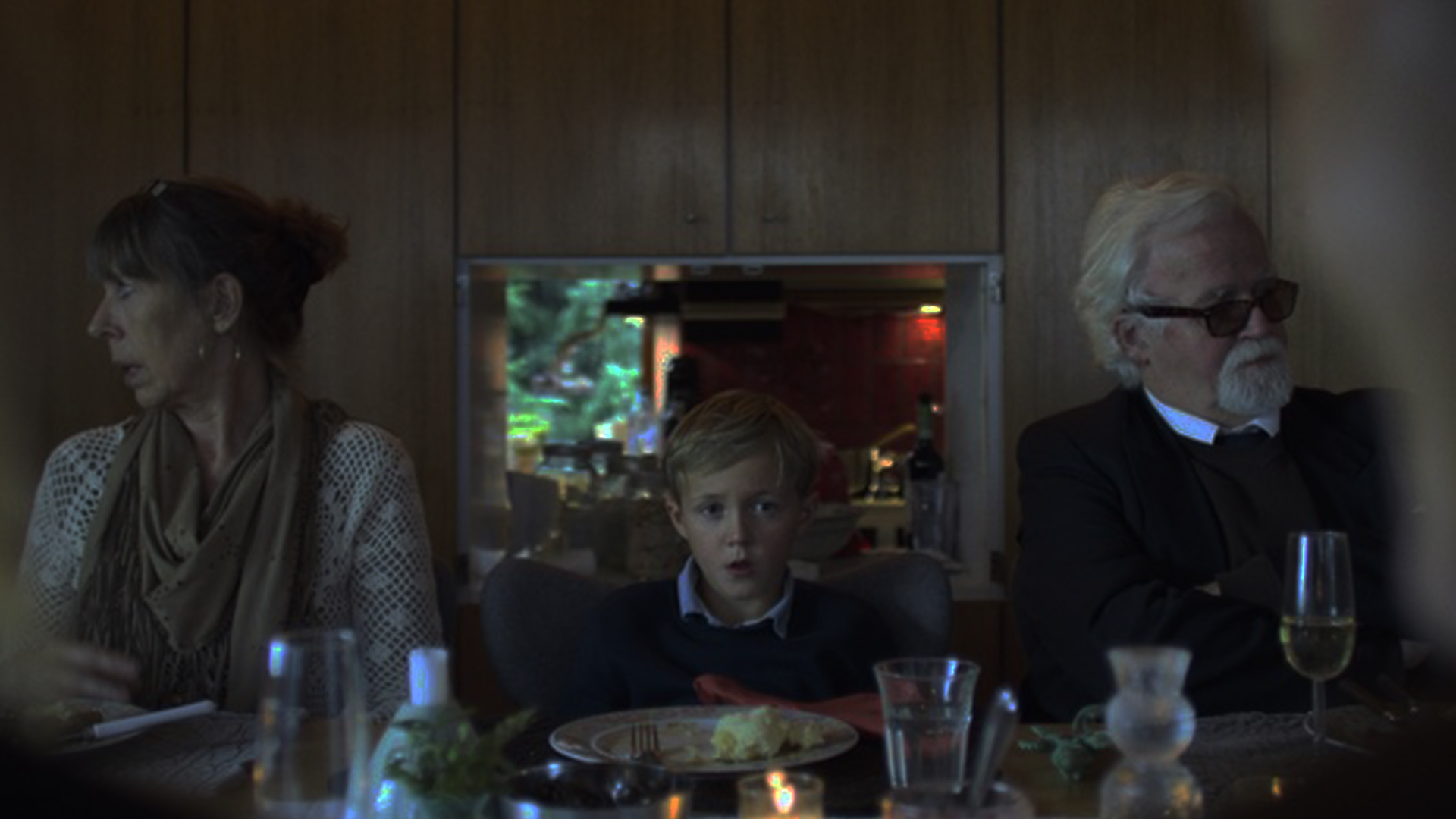 Daniel Howlid: “Every film that taps into human misery or in the search for the unknown wins me over easily.”

Tell us about your creative process. Where do you start? How do you create?

First of all, thank you very much for the nomination. When setting out to do what became BALLAST, I had only one goal, and that was to tell someone’s story without the use of dialogue. Both the kid and the film have that in common that they lack words to express themselves. They both compensate by action. While the film succeeds in doing that, the kid fails miserably.

In BALLAST, a child, surrounded by an inattentive family, seeks attention with crazy behaviour. It fails in its intent as long as these behaviours are self-defeating. He succeeds in his purpose when he finds another victim. What prompted you to tell this story?

The idea came when I was staying in an old factory in Poland on a similar mattress. One night I woke up, and the air was going out. My bodyweight made the mattress wrap around me like a hot dog. I was too sleepy to get up and do something about it, so I reached for the switch and hoped for the best. It surprised me how strong the pump was since it managed to lift me without the slightest problem. I fell asleep and woke up in the morning, laying again on the concrete floor. During those days, I was reading about the childhood of a Norwegian mass murderer. The book describes how the little boy was doing all sorts of odd behaviour, assumingly to get seen.

In your opinion, what is the role of cinema in contemporary society?

As it stands now, the role of cinema is mostly to anesthetize its audience. There is way too much what you see is what you get. The fast-food cinema is dominating. Cinema should feel like taking cod liver oil.

What makes a film good, in your opinion?

Every film that taps into human misery or the search for the unknown wins me over easily. I hardly rewatch films but Punch Drunk Love or Stalker, I can put on anytime regardless of mood.

Self-discipline and mood swings. If I pull myself together, I might finish a script about the Euro Crisis before the end of 2021. 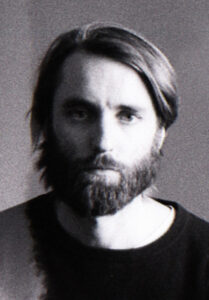 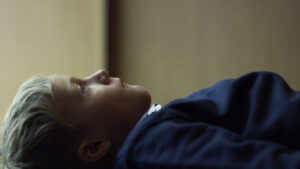 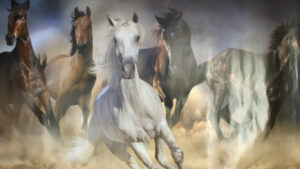