David Barbeschi: “At the end of the day, what matters is if the movie makes you feel something or not. That’s how you determine whether or not the movie was effective: if it affected you emotionally.“

Usually, I like to write films about family and familial relationships. Writing the conflict between spouses, a parent and child, or between siblings, is something that comes easy to me.
When developing a feature film, I think about moments and scenes, first. If I find there’s an emotion or a theme that’s worth exploring in that scene, I begin to develop the movie. First a general premise, then the characters and themes, and finally the structure. The film grows from there.
In the case of “Pawns”, the inspiration came to Tyrees (the director) and I with the film “Sherlock Holmes: A Game of Shadows”. That final sequence where Sherlock and Moriarty play chess as it intercuts with the battle Watson is facing was something very compelling to us.
After multiple drafts we ended up with two WW1 soldiers, trained killers, trying to kill each other as they play chess, and slowly realizing that… there were rarely any trained killers in WW1. At some point, most of these soldiers were civilians with a uniform on and some training on how to use a bayonette rifle. So we re-wrote the story one last time, and that was the right one: these two men bonding over what they have in common, be it their friendships, or their family.

Like most filmmakers: I like movies. It’s the way I can most efficiently tell stories. As a child, I wanted to make Star Wars: Episode 7, when I grew up, so I got into all of the Italian CIAK Magazine books and behind-the-scenes videos on every DVD I
owned. By the time they actually announced that they were gonna make Star Wars: Episode 7, I was too far gone and had become a storyteller and filmmaker at heart.

I personally have a preference for dialogue (then again, as a screenwriter, I’m biased). I love most of Tarantino and all Sorkin’s movies. If it’s got well-written and well-delivered dialogue, I’ll like it by default.
This being said, just like making a movie is a collaborative process, what makes a movie good depends on a variety of factors (actors’ performances, cinematography, music, sound design, VFX, etc).
At the end of the day, what matters is if the movie makes you feel something or not. That’s how you determine whether or not the movie was effective: if it affected you emotionally. When most viewers walk out of the cinema, they tell each other “remember that scene where x character did x thing?” or they quote lines from the movie, and it’s because that scene or that line specifically made an emotional impact on that viewer.
Keeping that emotional resonance in mind was the main goal when making “Pawns”, and it’s still my priority now, with the current projects I am writing or producing.

Any challenge I have faced until now was solved with perseveration and not pushing myself forward.
From a producing perspective, the greatest challenge yet was shooting my first feature film, a comedy titled “The Big Rant”, as it was for many people on that set. I had never worked on something of this scale, and other crew-members were in the same situation as me, so we all got through it with teamwork and goodwill. “The Big Rant” is now doing its festival circuit and will hopefully be screened in Italy too, at some point.
From a screenwriter’s perspective, my greatest challenge yet was rewriting this terrible 300+ page sci-fi script, a quarter of which was written in an alien alphabet invented by the original author. I got over that one with my best friend, at the time: coffee.

Excluding work-for-hire writing gigs, which I’m always doing, right now I am developing a TV project about the Olympian Gods in modern day Los Angeles, a feature re-imagination of the “Zorro” story and finished writing a couple of short films which have now begun pre-production. Along with that, I’m a producer on two feature projects that I wrote last year, one of which will begin shooting at the end of the year.

Writing scripts. Producing movies. Telling the stories I wanna tell, or helping other people tell their own. Preferably here, in LA. 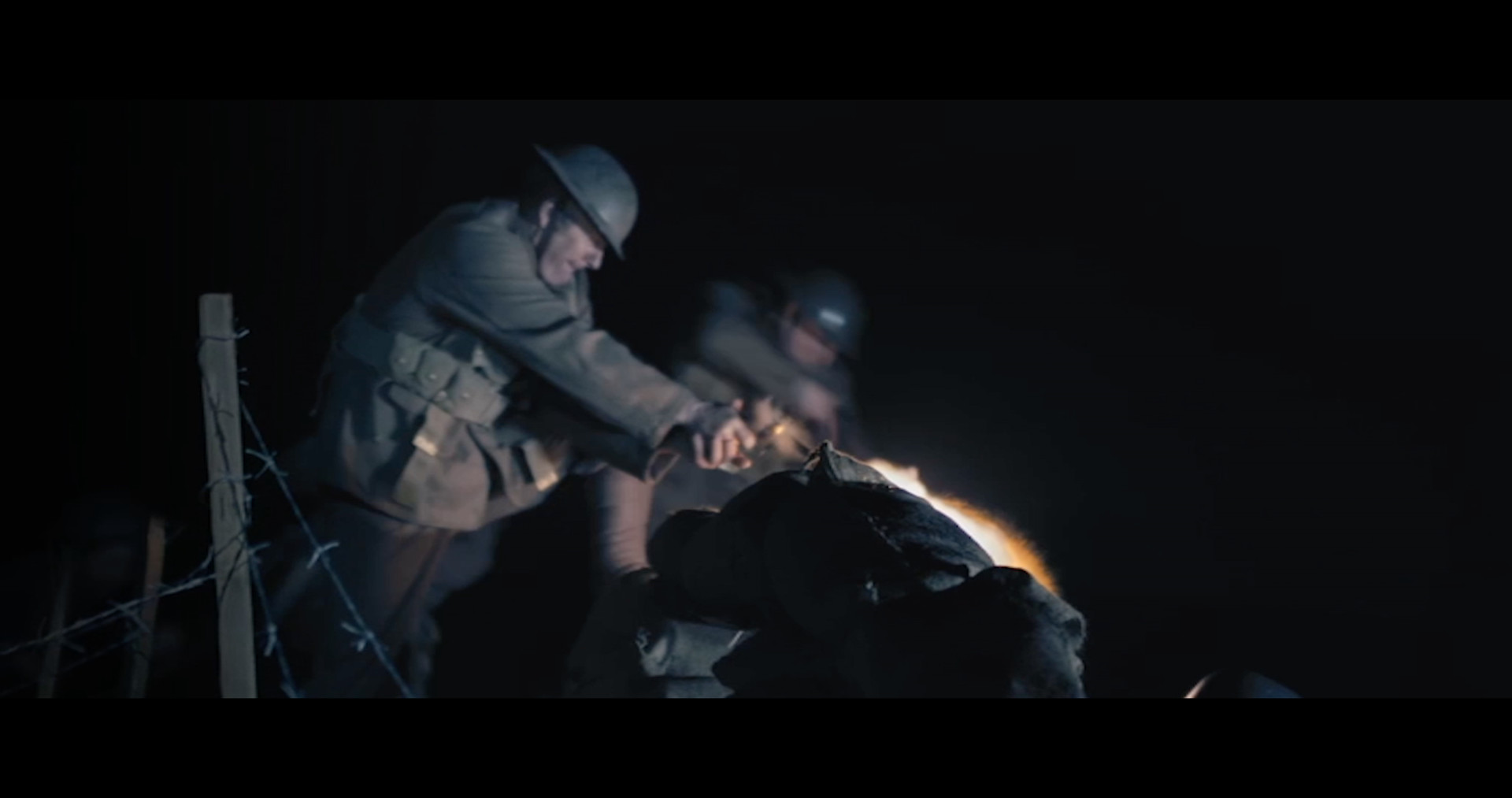 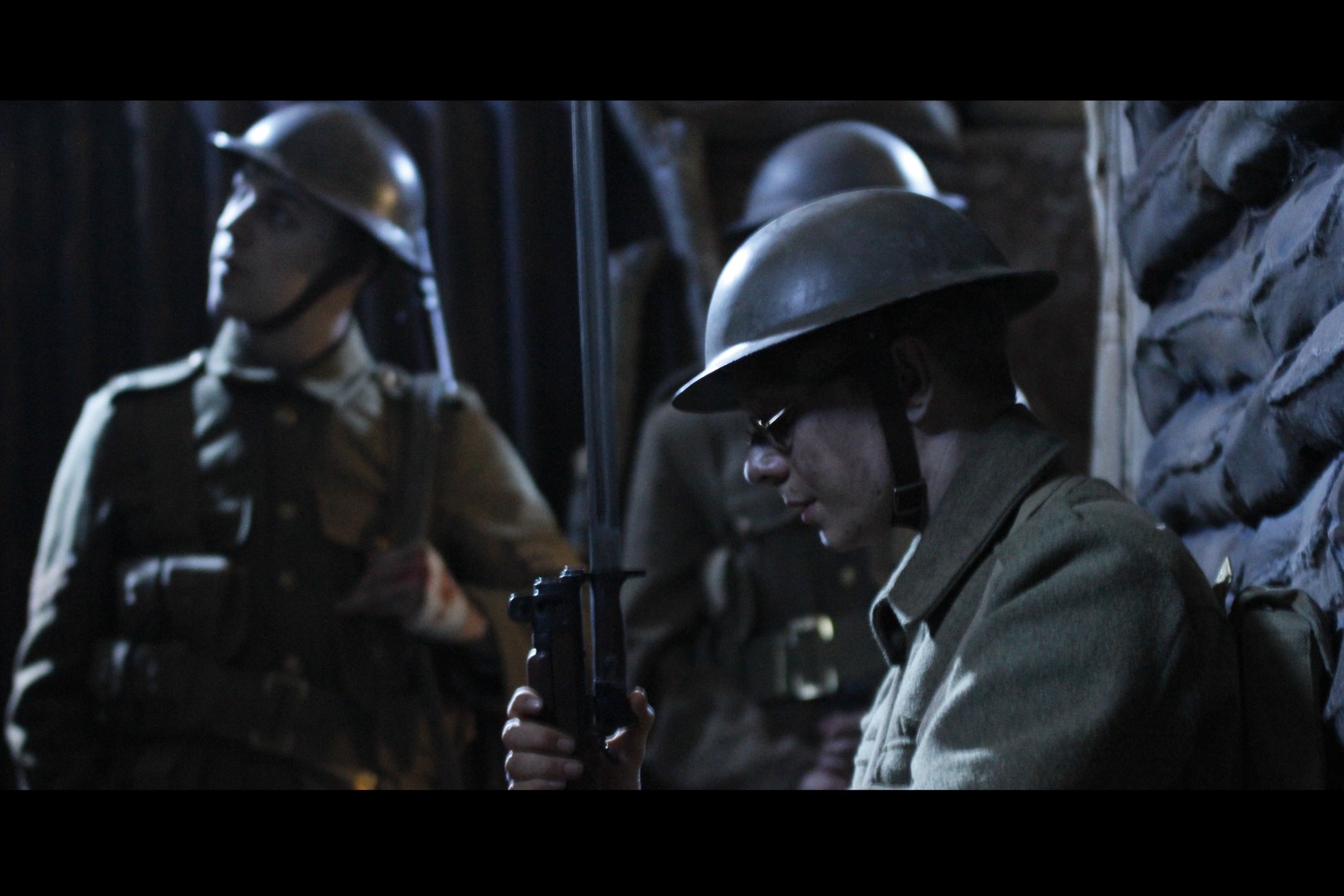 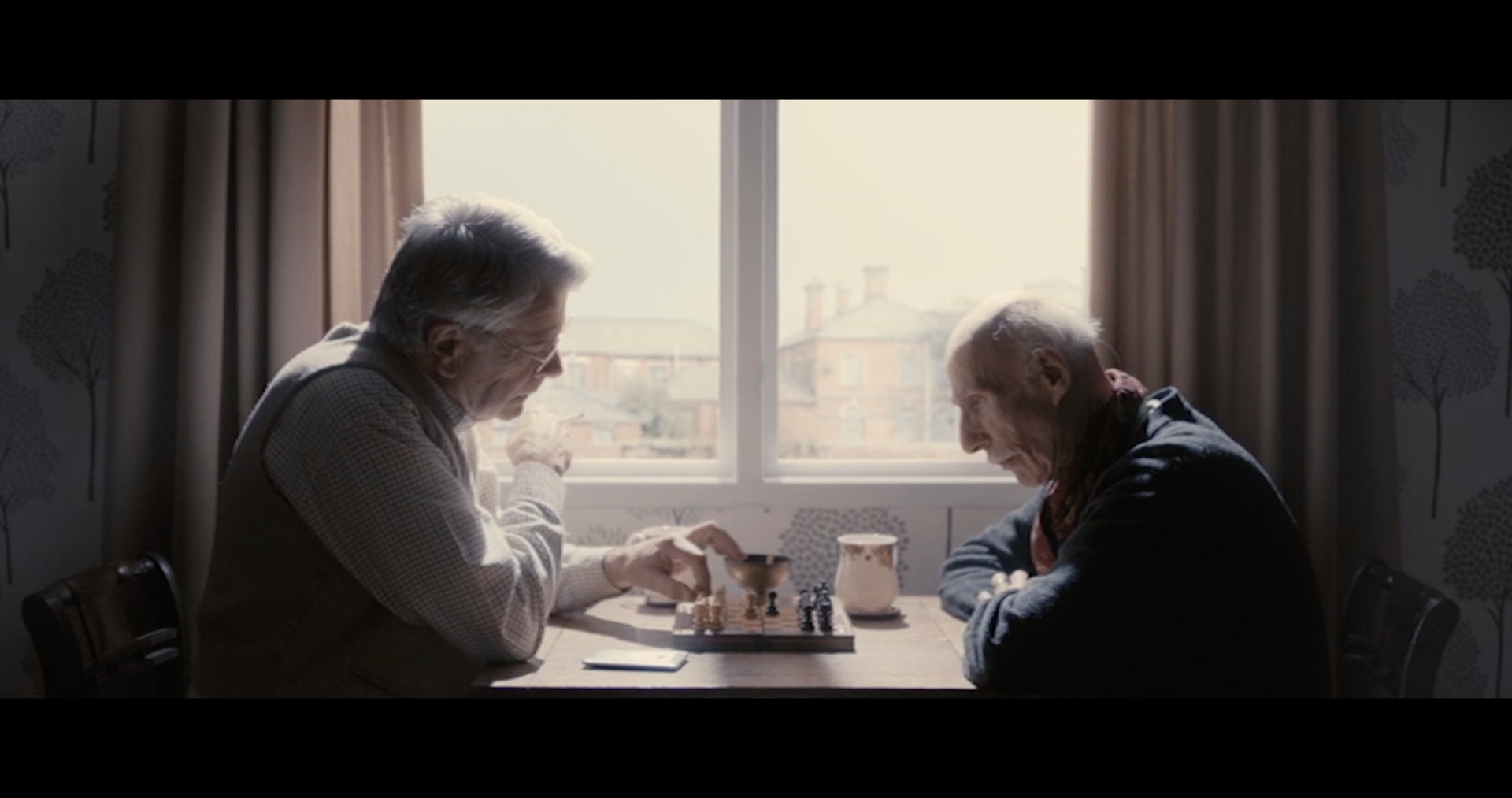