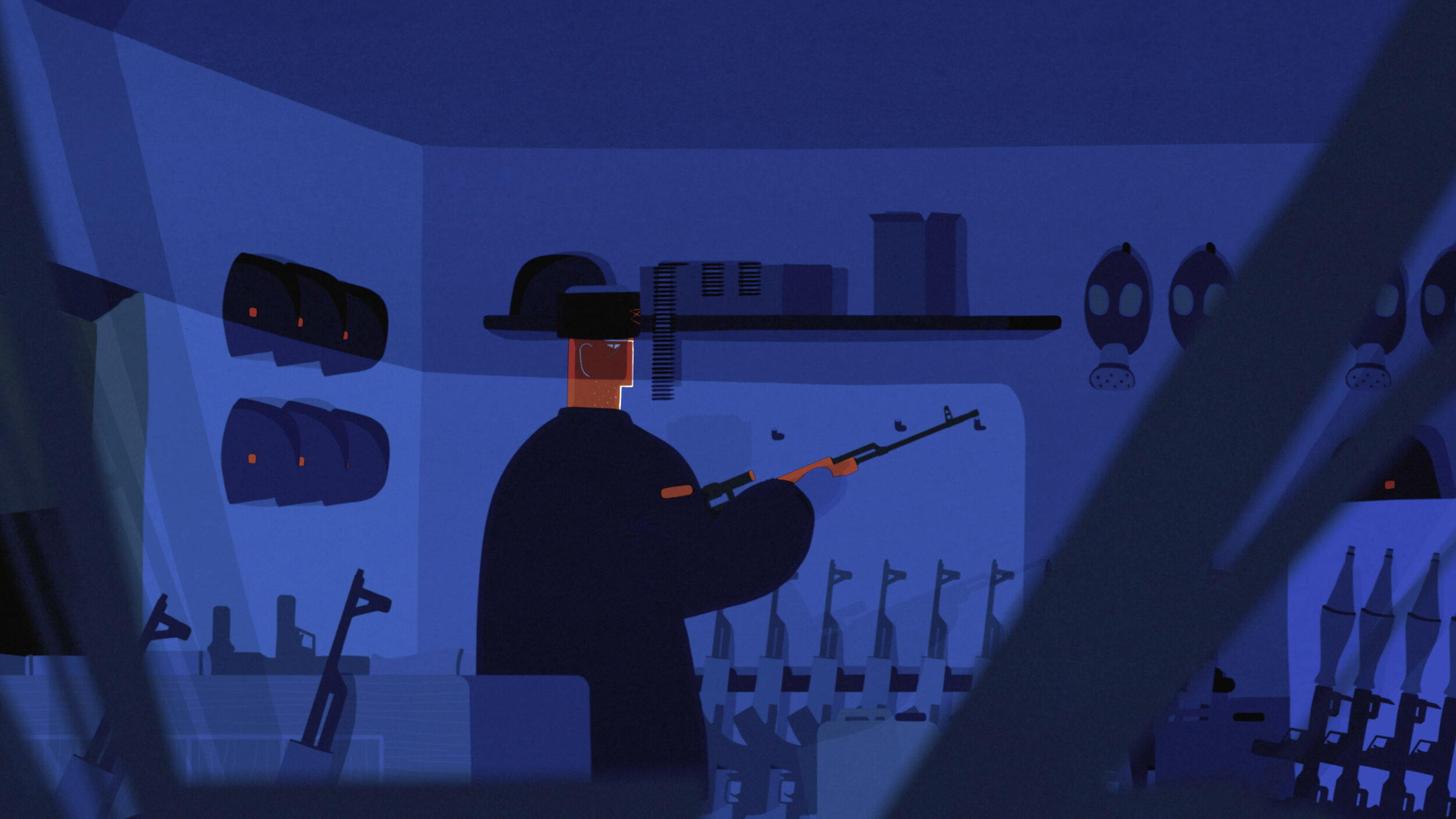 David Zamorano: “I became very intrigued by the collapse of surreal situations and human relationships during extreme periods.”

For me, most of the time it’s a subject that starts growing in my mind until it’s stuck there and turns into something of deep interest that I keep coming back to. I’m not sure what exactly pivots that initial interest, it might be a relation with my own story, things that caught my attention at an early age, probably making me formulate questions or triggering feelings that start getting stronger and evolve into something I want to express.

Ideas then start to re-emerge as I explore ways of communicating them. I start joining dots within the areas of interest, looking for missing pieces that might fit the concept I’m working with. At this stage, I create the base of the project. Then, after I have more clarity about the story I want to tell, my brain starts working on its own. Paying close attention and picking up anything that might be useful, wherever it comes from.

In Senseless the stylistic peculiarity of the visual system stands out. What are your stylistic references?

Being Senseless a fiction based on war and postwar stories, I felt Brutalism was a visual aesthetic that met the key requirements and suited the film’s mood, it later turned into the main reference source for the illustration system.
I had the chance to visit some iconic examples of brutalist architecture within Europe and some of the remains of defensive architecture from WWII and the Cold War era. Bunkers and surveillance towers were the most remarkable for me, they turned out to work as key elements when building the Senseless world.

Graphic design was also visually rich in those turbulent days. The world was divided in extreme ideological views which soon turned into extreme political brands, each one with its iconic colours, imagery and visual system. This also provided a starting point for the design of the film.
With all these references, combined with some heavy, block-style characters I was illustrating then, things began to take shape.

Senseless is your first short film. However, it is a mature work that presents a very specific direction. What prompted you to tell this story?

After reading several wartime stories, I became very intrigued by the collapse of surreal situations and human relationships during extreme periods. Exploring the topic of human states of mind in those critical moments based on some stories I selected was a great source of inspiration.
Visually, those blurry transition periods in which history is often not very clear, set the base for what I wanted to explore and illustrate; How might have that time been experienced by those tormented people who went through it all? The strange landscapes, filled with weird colour combinations and shapes from all the destruction mankind leaves behind after war.

What makes a director good in your opinion?

I like directors that build their own worlds in their films, whatever their style might be. I appreciate the ones that are truly honest with their work, carefully listening to themselves and the deepest truth about the message they want to give. Sometimes, this leads to us being able to watch something good or at least usually unique and honest.

I’ve been researching about an unresolved crime story set in the early ’80s in Chile, during the Pinochet dictatorship regime. The interesting fact about it for me is that everything happens within the untouchable secret police from those days.

Making a feature film would be one. For now, I still have some ideas for a couple more short films, which hopefully, will allow me to experiment and learn more through animation and keep me busy until then. 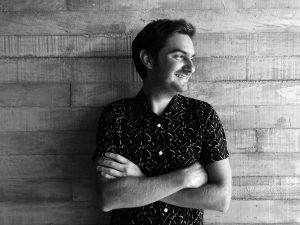