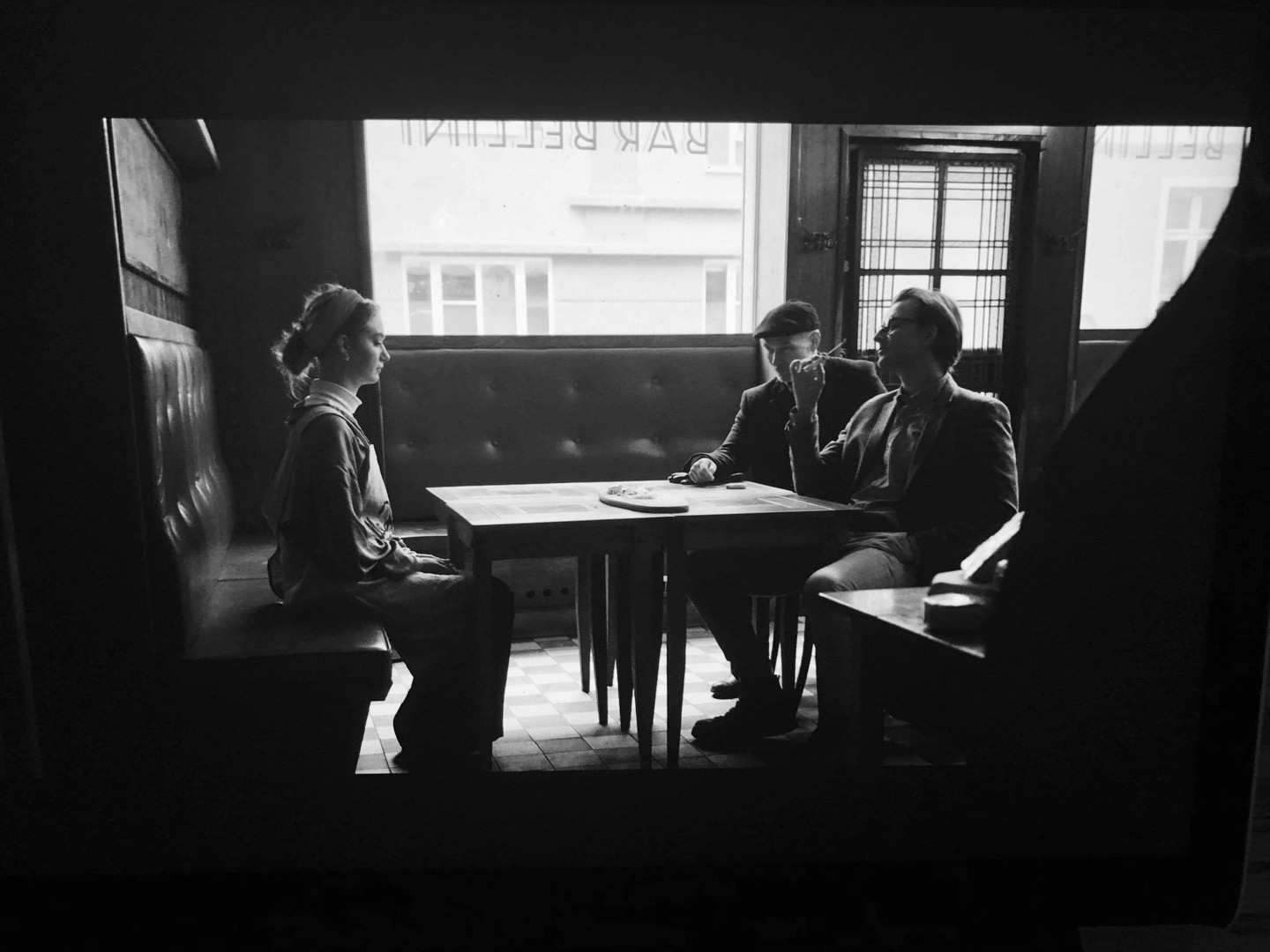 Magnus Møller Bakke: “I immediately got in love with this cheese and thought that it should be the main objective in the story. And all of a sudden, my writers block went away. Just needed a cheesy story.”

Can you tell us about your creative process? How do you create? Where do you get your inspiration from?

I constantly go around and think about stories and get ideas of different type of scenes that would be exciting to film one day. Often times these little stories and scenes disappear from my mind. But sometimes they keep coming back to me, and thats when I know I have to start paying real attention to it. While the scene I want to create is still fresh in my mind I write it down in a notebook, after that I´ll write down a page-long story about why that scene is happening in the first place.

And thats when my next and very important step is coming in. This is where I create my character. I study the page-long story that I just wrote and imagine what type of character would fit this story. This usually takes a couple of frustrating days, but when the character is made. The story writes itself. All I have to do now, is to become this character while I write. And my mission, as this character, is to start the script from the beginning and work myself to that scene that I wanted to create in the first place.

I find that this method works really well for me, and the process is magical. And it makes you wonder, why that specific idea came to you in the first place. Why did it stick to me, does it represent the feeling that I am that day? How does the most honest and best scripts even come to a persons mind in the first place? Trauma? Fear? Or are they representing who they truly are and feel? The complexity of the human mind is both scary and truly fascinating. And these questions make me motivated to never stop making films, as I am in the search of finding more ideas that I hope can make me continue to grow and learn more about myself.

Do you plan to develop Casu’s filming style in the future?

Absolutely. I feel that, even though this is my very first short film, that I found my type of filming style. I like the simplicity of it, and I love to give the actors the freedom to “own” the set. Make it their stage!

How important is the sound in the film to you?

Sound is extremely important to me, as I am originally a sound designer. When I write my scripts I often write down in a sidenote what type of sound effects I want. I also want to do the majority of the sound design in my own films, because I feel like I can´t describe what type of sound design I want for my own films. I just feel it and make it in the studio, it´s a strange feeling, but it´s the same as when you have that writing flow. But I´ll admit… I need to be better to describe what I want in sound, as I want to give my sound colleagues some work to do!

I also find myself thinking about where the location should be for the film, that´s sound-friendly. To help my dearest sound friends, I would hate to give them poor working conditions.

Why did you choose to talk about the Casu Marzu? Have you ever eaten it?

I found myself stuck at one point in writing my script. So I went home to Jessheim, my hometown, to visit my mom for the weekend. During dinner she brought up this weird cheese that she saw on TV, “Casu Marzu”. I immediately got in love with this cheese and thought that it should be the main objective in the story. And all of a sudden, my writers block went away. Just needed a cheesy story.

I have never eaten it. But a fun fact: the owner of the restaurant, Jan Vardøen, where we filmed “Casu”. Actually had tasted Casu Marzu in Italy, and he told me it was the best cheese he had ever tasted in his life. So yeah, I´ll definitely want to taste it.

What have been the biggest difficulties in shooting Casu ? How did you get over them?

The biggest challenge I faced was actually 2 things.

Number 1: I could not get a fund for my film. There was no one that was interested in funding or producing my film, because this was my very first film project. They didn´t know if it would be successful or if any actors would want to play in such a film. So I had to produce the film myself, and I was very lucky to have my dad funding my film, as he is also a major film enthusiast. Luckily this was a very low-budgeted project as everybody worked on it for free, which is amazing and unbelievable.

Number 2: We filmed in the middle of a pandemic, in a restaurant… I was inanely lucky to have come in contact with Jan Vardøen (who is also a writer, director, producer) that owns restaurants in Oslo! He told me that I could borrow one of his bars, for free! So, til this day, I cant thank Jan enough for his help. (Same goes for my dad, and family ofcourse)

What are you currently working on?

As of right now I am in the finale process of finishing up my next script. This story is set in the 1890´s in Norway, where a coal business owner goes mad after a incident. I am currently looking for funding and producers, but I hope that this time it will go a lot smoother. 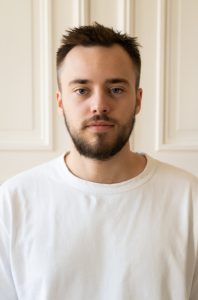