Nicolas Neuhold: “A film is good if it touches something in you, if it gives you what you need in that moment. This is why there can be no good or bad film, but why it’s really about the viewer and his or her relationship with the film.“

Every project has a different origin. In this case, I was told the story shown in the film by an Albanian historian, Fatos Baxhaku. I then researched everything I could about the period, trying to understand the bigger context. From that, I wrote a first draft, asked a lot of friends for feedback, and kept rewriting. When I come to set, the script usually is very much set. For this film, we found a few more beautiful details while shooting, which were not in the script. When you see the outside of the chateau, there are ducks quacking. That happened in exactly that moment we were filming, and I thought it was perfect to give a sound to the arguing ambassadors. When you look behind the first ambassador talking after that moment, there are ducks on the painting behind him. I wish I could say that was planned, but it was just a wonderful accident.
But the big moment that we found only while filming was to include the Albanian boy, Ambri, towards the end of the film. There was a lucky accident that he had to come to the set to try on his costume. My assistant director Yasin Özen suggested that it would be great if we saw him there in the film. My heart almost stopped when he said that, it was so beautiful. We could visualise what it would mean if the narrow minded, self-serving ambassadors don’t find a solution. We could show that our cartographer remembers this child, remembers the people that all these discussions are about. When that moment comes up in the film, every time, I have to hold my breath for a moment.

Faleminderit is a historical short film about a period of the formation of Europe, which emphasizes the diversity of the peoples who inhabit our continent. What made you choose this theme?

To me, this story has everything I want to tell in a movie. It has heart and purpose, it is entertaining, and it also resonates with some of the timeless challenges of politics. I have always been fascinated by diplomacy, it’s a world with its very own rules, and I think it can be very funny because people take themselves so seriously. But the dangers of only looking for one’s own advantage, for only thinking of oneself or just of one’s own people are very real. I find it very important to work together to find peaceful and creative solutions that can help everyone. And we must remember that these decisions are made for people, and are not a purpose in themselves. It’s easy to be cynical about the complex, expensive and seemingly out-of-touch workings of politics and diplomacy – but the alternatives can be very ugly.

I used to read a lot when I was a kid, but I also loved watching movies because you could take in so many more stories. When my father passed away when I was 15, I started going to the cinema a lot, I guess trying to understand the world by seeing it from many perspectives. I loved the medium, and slowly started to also make my own films. I felt connected to other people by filming them or making films with them. I had found something that no one else around me at the time did. Today I still love cinema for the same reason, you can see the world, hear many ideas, empathise with others that you might not easily cross paths with in your own life. And it has so many layers to tell a story. The script and the actors are the obvious one, but the music, choice of lenses and camera movement, the lighting, colors, costumes…. Bringing together all types of art and craft is creating the story together on so many levels, it’s really endless, and you never stop learning to do it better.

A film is good if it touches something in you, if it gives you what you need in that moment. This is why there can be no good or bad film, but why it’s really about the viewer and his or her relationship with the film. I love stories, I enjoy being entertained, and if there is a thought that comes with that, an idea, a new perspective on life, even better.

The biggest challenge to me in filmmaking is the uncertainty if a project will get made. You have to put your time, your heart, your dedication to it, you have to believe in it and fight for it with everything you have got, but at the same time you also have to know that it might not happen. You keep throwing yourself with everything you have at a wall that does not want you to make this film, and sooner or later, something will crack. Now that can be the wall, and then you keep hammering away at that crack until you bring down that wall and make your film. It can however also be your shoulder that cracks, and then too you will know what you need to do. When I was editing my feature debut ANOTHER ONE OPENS, I had a lot of backpain. But one day I got ear pains. And when I saw a doctor, he said everything was okay with my ears – the pain was coming from my jaw. I was so tense, that my jaw was starting to dislocate itself, and that caused the ear pains. When that happened, I knew I had to finish editing and release the film.

I am looking for existing comedic screenplays to do a feature film. I am also writing a script, a black comedy on climate change.

Filmmaking is a bad way to make a living, but a good way to live your life. If I can continue trying to make films, I would not find my life wasted. 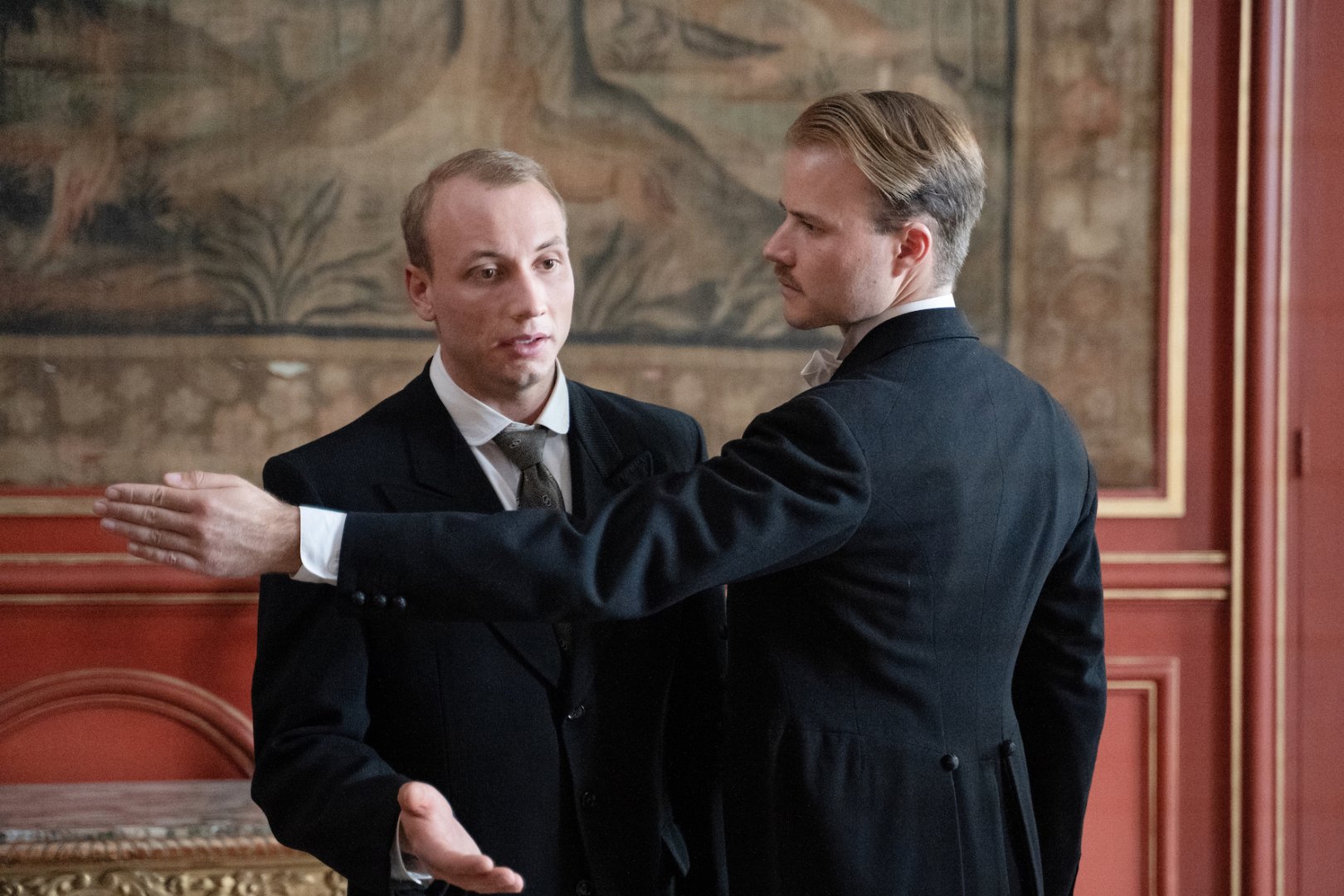 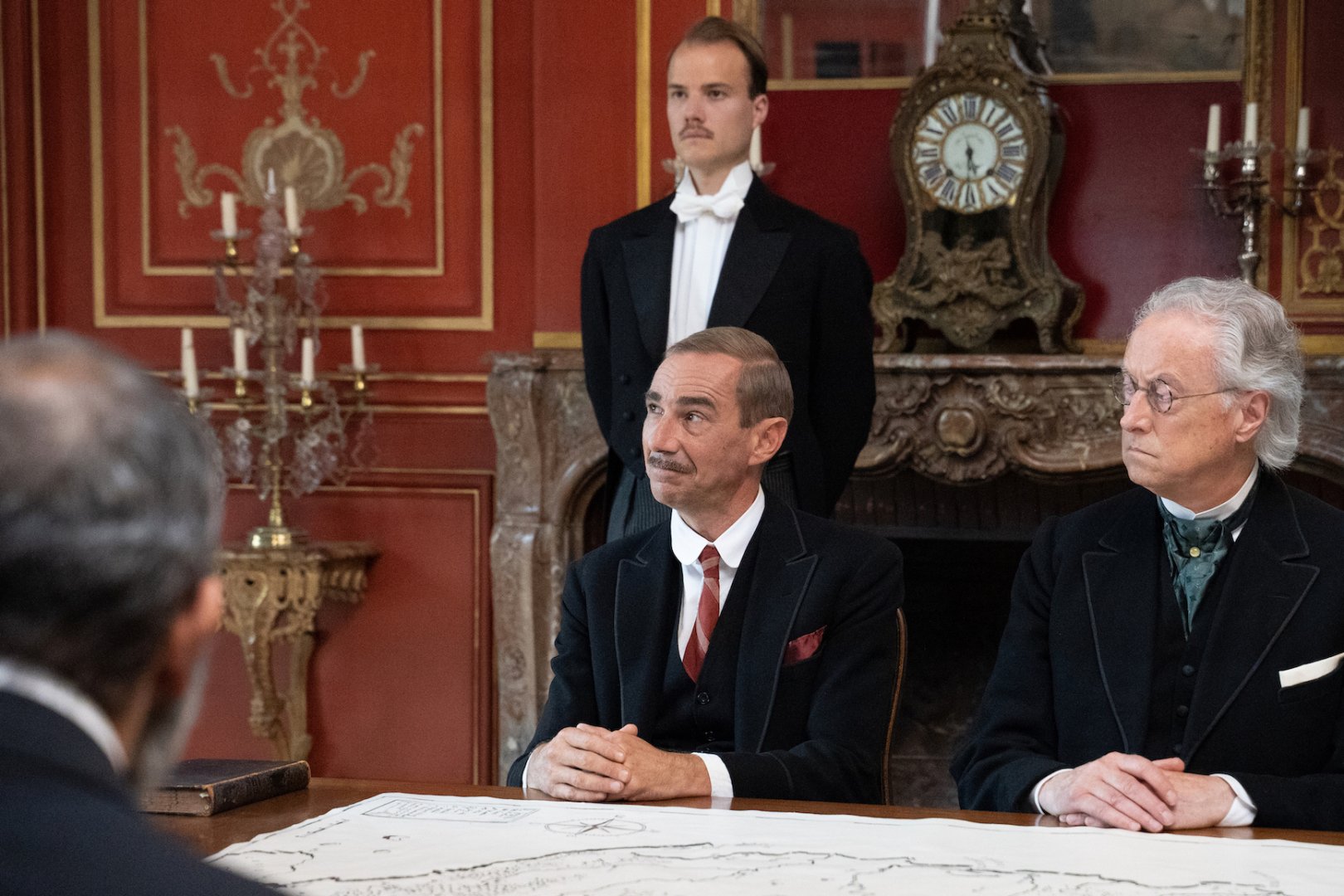 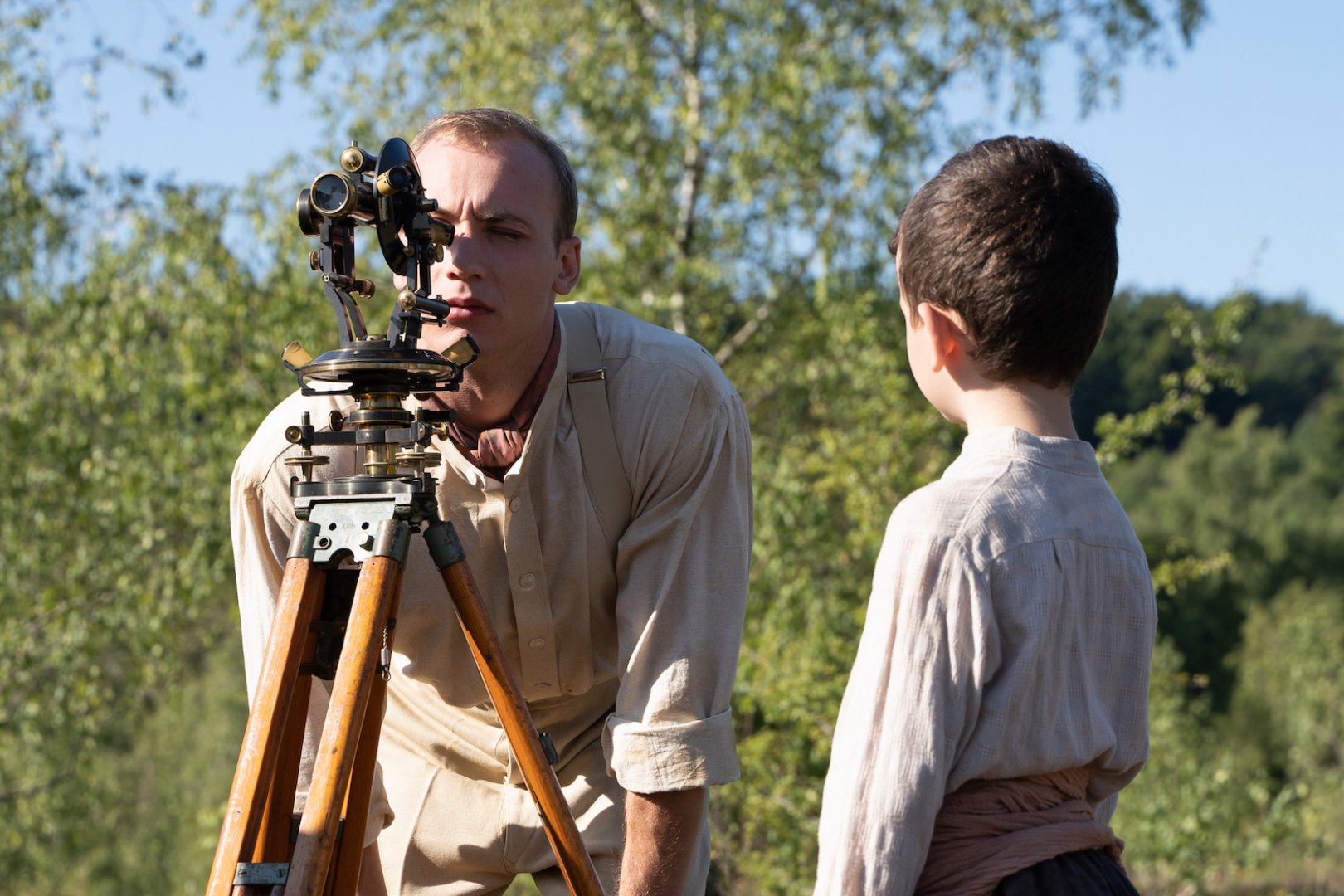