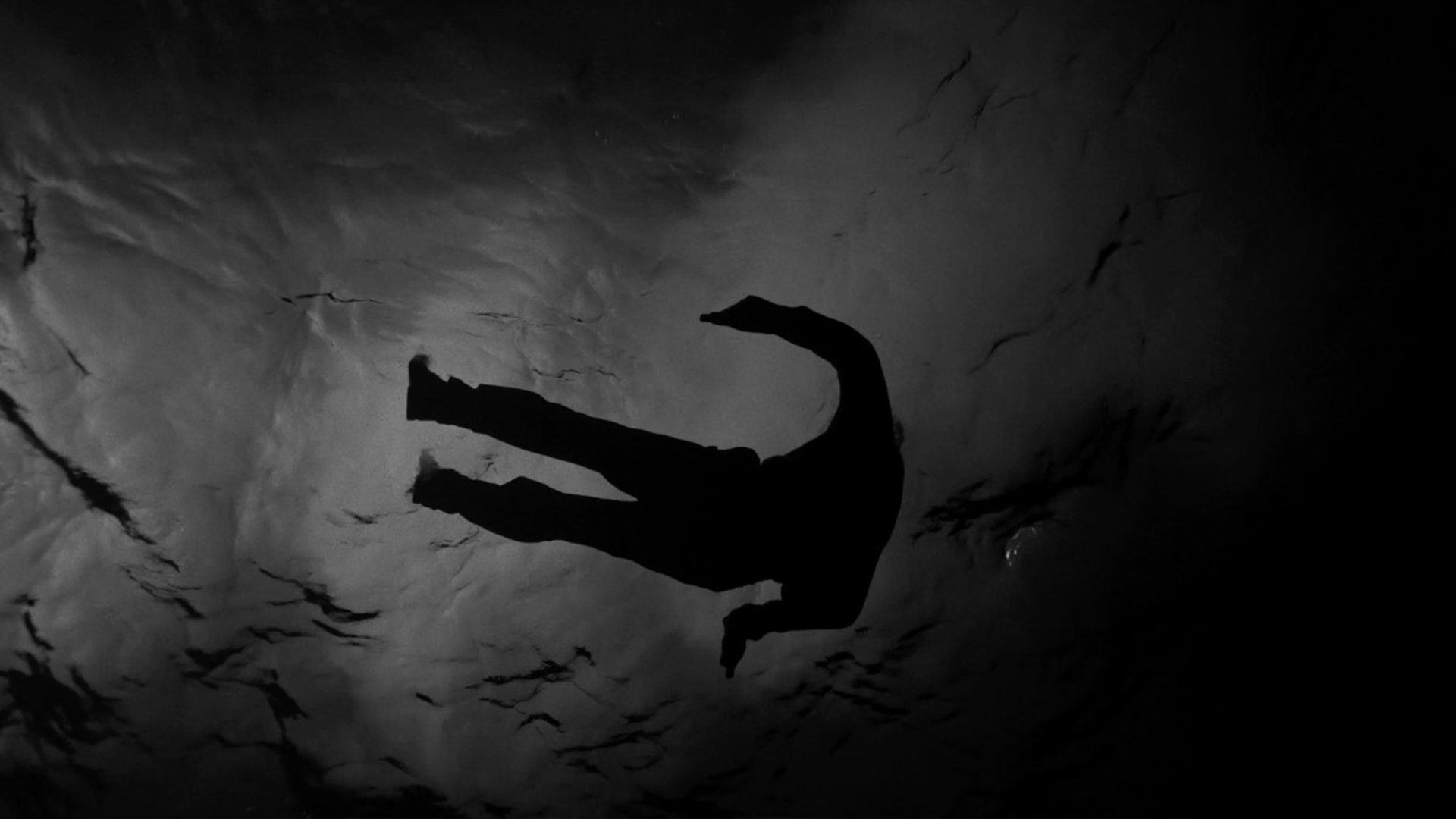 Niels Bourgonje: “Inspiration can come from anywhere and anything. I usually start to get enthusiastic about an idea if I feel like it’s cinematic; a story I can only tell through images instead of text or words.“

Inspiration can come from anywhere and anything. I usually start to get enthusiastic about an idea if I feel like it’s cinematic; a story I can only tell through images instead of text or words. From that point I start developing a script with my screenwriter and try to get funding. Usually, also in the case with Barrier, I first see an opportunity for financing before I start working on a project.

Barrier talks about how the tension of war transforms the human soul, making it cynical and scared. Where did you get the idea for this film?

In 2019 I entered a competition that challenged filmmakers to find interesting stories during the last months of the Second World War. When I found the story of a young resistance fighter who swam for 8 hours, I immediately was struck by the cinematic potential of this story. I felt like there was a relationship between this story and stories of refugees entering Europe by crossing the Mediterranean, where they are often greeted as potential enemies. I felt like this was something that was potent during the Second World War, but still is today.

In your opinion, what is the role of cinema in contemporary society?

Cinema is as important an artform as it ever was. Even more so now, where all our communication is becoming more and more visual. People are also getting more sophisticated due to constant exposure through channels like YouTube. I think we’re only at the start of an inspiring journey.

First of all telling a story using all of the elements and tools a filmmaker has to it’s disposal. Stories that could only be told in this artform.

I’m finishing a new short psychological horror film called ‘Shut’, based on the deteriorating mental health of my father and a pilot for a children’s horror show called ‘Sleepless Nights’.

Making a feature film you can enjoy in a cinema near you. 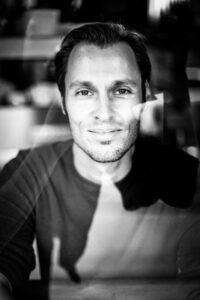 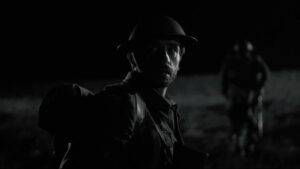 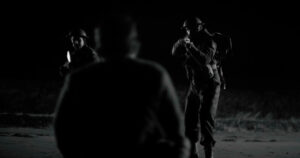