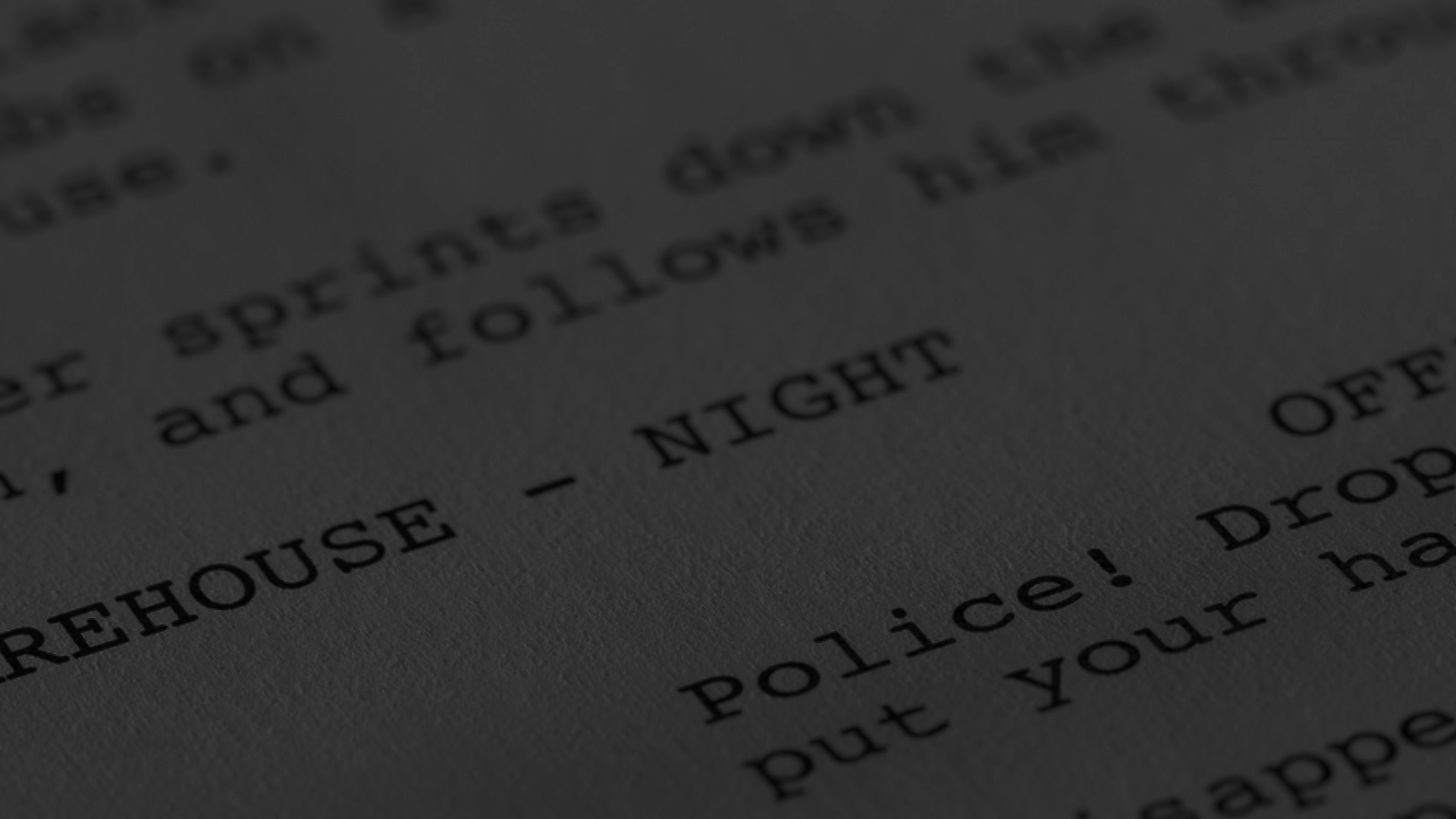 Roy Zafrani : “As in life, I think that when a conflict arises between two people, both of them can be completely sure of their righteousness, and in many cases, if we look from the side without judging them in advance, we can relate to both sides and understand them.“

Mafia films have seen some of the most popular masterpieces of genre cinema. What was your approach to this genre and what kind of innovation did you try to bring?

As a kid, I was always drawn to mafia movies – from comedies such as “Analyze This” and “The Whole Nine Yards”, to crime dramas like “The Godfather” and “Reservoir Dogs”.
My most recent influences were from newer TV series that reshaped the genre, such as “Breaking Bad”, and “Narcos”.
Start Over is like the reverse of Breaking Bad about a man who led organized crime turning good. It follows the life and (fake) death of Jewish mob boss Joe Choppa, who will do anything for a second chance to prove, especially to himself, that one can change for the better and put the past aside.
The story is told from Joe’s point of view, who embarks on a journey as a man who is considered dead, and also from the point of view of his rivals, who take his place and turn out to be crueler than him.

How did you work on the main character to make the public feel him?

Joe Choppa, the protagonist, is a complex man. On the one hand, he heads a brutal mafia that terrorizes business owners in Los Angeles. Murdering his rivals is a routine act for him, almost like brushing his teeth in the morning. But Joe, at a very early stage in the story, experiences a loss that reveals his greatest weaknesses and fears. As the plot progresses, we are exposed to the deepest layers of his personality, and to the most basic desires we all identify with, like the hope of falling in love again. The more we know him, the more we discover Joe’s interesting world of values as a Jewish man, founded on morality and loyalty.

What are the key elements that make your screenplays “yours” – your trademark so to say?

One of the things I really care about is creating rounded characters. Joe and the three characters who join him on the journey, Sarah, Freddie and Paulo, are far from perfect. Each of them is a complex character who has experienced quite a few challenges in life. But no less important, the “negative” characters, led by antagonists Dawn and Slash, are also far from being categorized as “bad”. You can understand each of them during the journey, and even connect with characters that in other movies you would immediately dislike. As in life, I think that when a conflict arises between two people, both of them can be completely sure of their righteousness, and in many cases, if we look from the side without judging them in advance, we can relate to both sides and understand them.

How are you working to get this project to be produced? Is someone interested yet?

There is a lot of buzz around the series on social media. Quite a few producers and agents have expressed interest in producing the series, but it is important to me that a production company that really fits a project of this magnitude is the one that will execute it. Start Over has the potential to become a super popular series in the world, like the great Netflix series, so I’m waiting to meet the right producer who will take it to where it deserves to be. 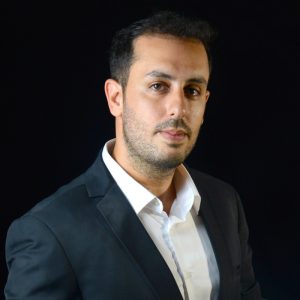